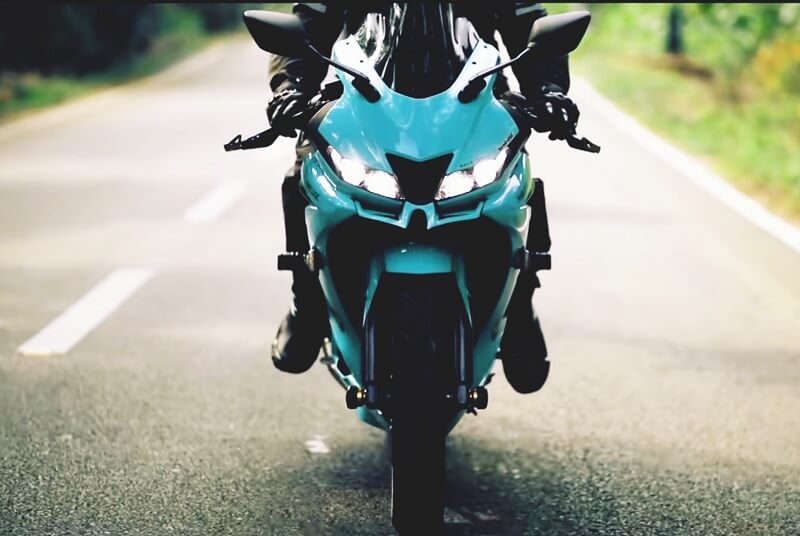 This customized Yamaha R15 gets a ‘Bolt Visor’ that gives it a much bigger look – similar to that of R1 or R6.

Yamaha R15 has always been a good looking machine, and in its third-generation V3.0 it looks even better. And a wrongly done mod-job can just ruin its looks, but I came across a rather cool-looking custom Yamaha R15 V3.0 (done by Bandidos Pitstop) that according to me is the best ever modification done on this motorcycle. The vehicle now looks more mean, and it now looks pretty close to its bigger siblings R1 and R6. 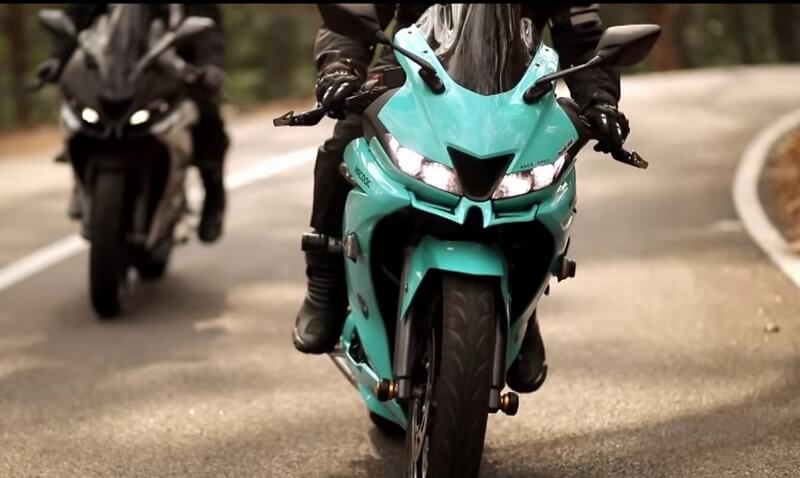 Here I am listing down all the changes made to this modified Yamaha R15 V3.0

– Instead of the regular visor, this customized Yamaha R15 gets a ‘Bolt Visor’ that gives it a much bigger look – similar to that of R1 or R6.

– Custom carbon-finished side mirrors with built in indicators. 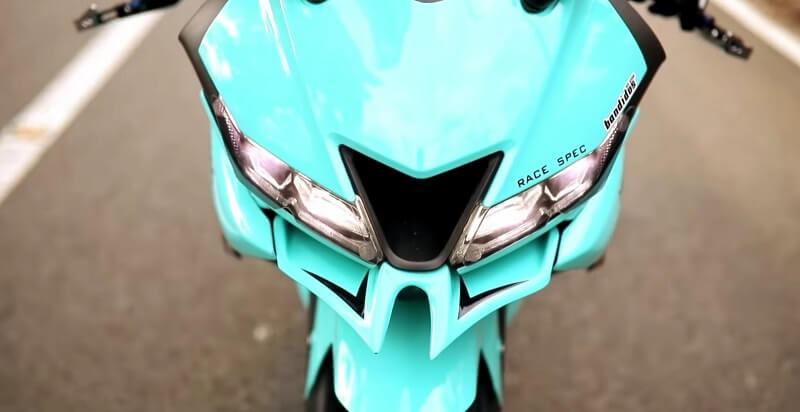 – At the lower side, the bike gets a custom underbelly inspired by the R1 M’s underbelly, and it also helps cover otherwise visible engine parts.

– To keep the motorcycle safe during the falls and crashes, special ‘frame sliders’ have been installed. These are made of CNC aluminium to withstand heavy impact. To protect the wheels, custom wheel sliders too have been added.

– The fairing of motorcycle also features a flush mount indicator that has small LED lights in it, and they actually look pretty good. 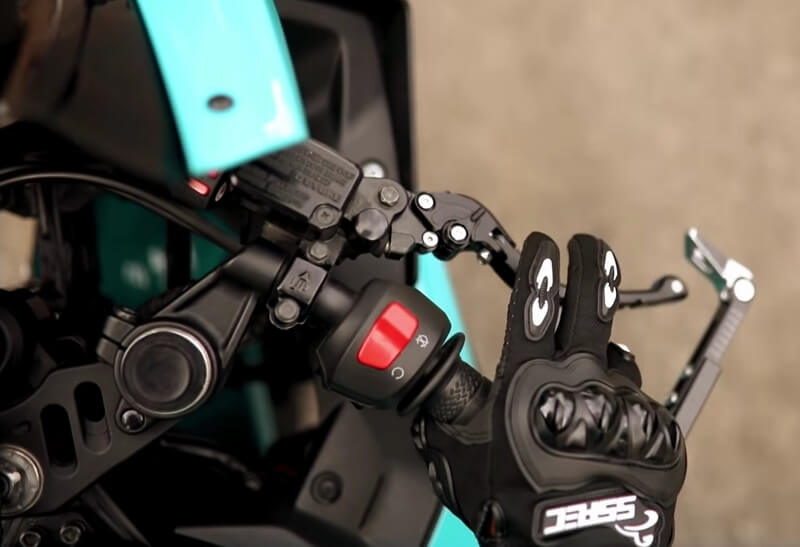 – A new radiator grille to protect radiator from any damage, it also has R15 badge in chrome on it.

– 6-step adjustable levers, which can also be folded. It also has Moto GP-inspired lever guards for better protection during a fall or crash.

– A custom exhaust and bend pipe, that sounds better unlike the stock one.

– Custom screen-guards for the headlights

– Adjustable number plate at the rear as well, which can also be folded if the rider is in the mood to ride fast.

– LED indicators at the back.