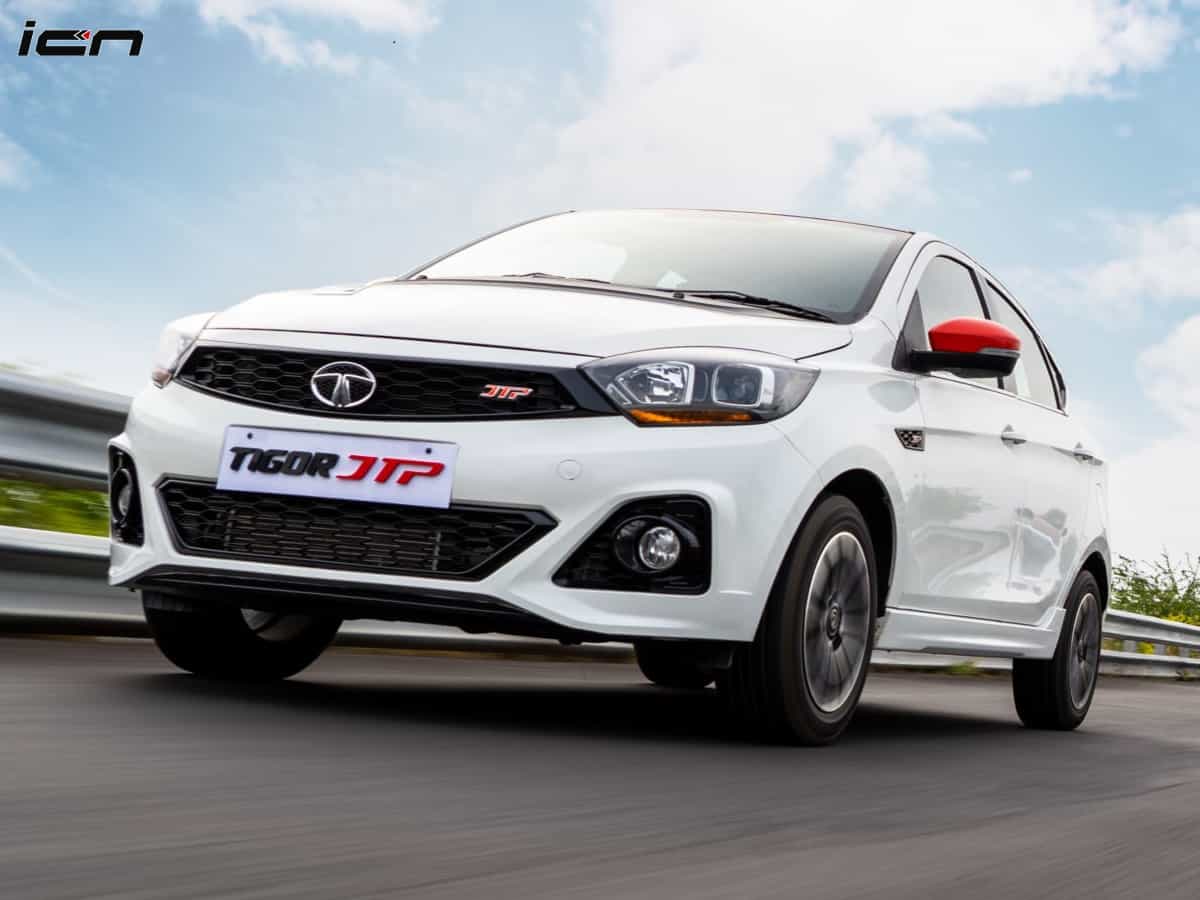 Tata Motors has announced that it will discontinue JTP performance-oriented cars (Tiago JTP and Tigor JTP) in the country. The reason behind this decision is said to be the low demand in the niche category of vehicles amid the ongoing challenging time. Though, the company will continue to provide all essential service and support to customers of the Tiago JTP and Tigor JTP at its select dealerships. Read – Tata Power To Charge MG Electric Cars In India

Furthermore, the home-grown carmaker has also signed an agreement to purchase the 50 percent shareholding of Jayem Automotives in JT Special Vehicles (JTSV). Once the procedural requirements will be done, JTSV will become a wholly owned subsidiary of Tata Motors.

JTSV was formed in 2017 as a 50:50 joint venture between Tata Motors Ltd. and Jayem Automotives to develop high performance versions of the company’s passenger cars under the ‘JTP’ brand. The company then launched the Tiago JTP and the Tigor JTP in 2018. Both the Tiago and Tigor JTP get cosmetic updates to make it look a bit more sporty and yes the performance too had been uprated in both cars. We told you in our review that the Tiago JTP, that it is a hot hatch to buy in the country and yes, the most affordable one at that. However, the passenger car industry witnessed a challenging FY19-20, exacerbated with mandatory change in regulations and the current COVID-19 pandemic, which has impacted the demand in this niche category of vehicles.

Launched in 2018, the Tata Tiago JTP and Tigor JTP failed to meet the carmaker’s expectations. Both models came with a 1.2L turbocharged petrol engine that’s good enough for 114bhp and 150Nm. While the Tiago JTP was claimed to do 0 to 100kmph in just 9.95 seconds, the Tigor JTP took 10.38 seconds to achieve the same. Transmitting power to the wheels was a 5-speed manual unit.