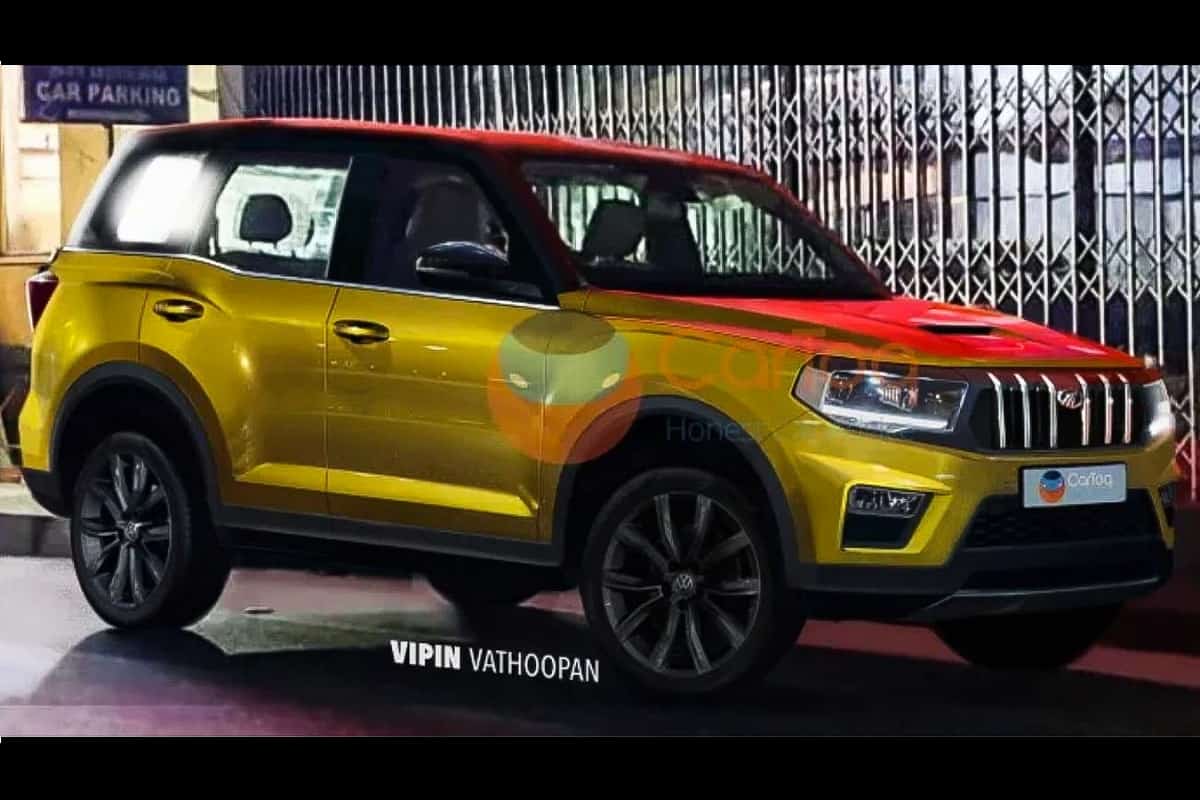 At the announcement of the company’s quarterly results, Mahindra & Mahindra has revealed that it will launch two all-new SUVs in the next fiscal year 2021-22. Codenamed – W601 and Z101, the upcoming models will be the new-generation Mahindra XUV500 and Scorpio SUVs respectively. Earlier, both vehicles were slated to hit roads in the second half of this year. In fact, the company has also postponed launch of the all-new Mahindra Thar to October, 2020.

Talking about the 2021 Mahindra XUV500, the SUV will underpin a new platform and feature a more evolved design language. Some of its design elements could be inspired by the new SsangYong Korando and Mahindra Funster roadster concept. The latter one made its first public appearance at this year’s Auto Expo.

Comprehensive changes will also be made to its interior. The 2021 Mahindra XUV500 will get a large 10.25-inch touchscreen infotainment system similar to the SsangYong Korando. Features such as dual zone automatic climate control, a new digital instrument console, new connected car technologies and panoramic sunroof might also be on offer.

The all-new XUV500 will get a new 2.0L diesel engine that’s reported to be significantly more powerful than the existing 2.2L oil burner. This time around, the SUV will also receive a new 2.0L mStallion turbo petrol engine that was unveiled at the 2020 Auto Expo. Both manual and automatic gearboxes are likely to be on offer.

The 2021 Mahindra Scorpio will sit on the modified version of the ladder-on-frame chassis. Some of its key changes might include LED projector headlamps with LED DRLs, larger front bumper, longer hood, blacked out pillars, bolder shoulder lines and a larger tailgate. Compared to the current generation, the new one will bigger and more spacious. Similar to the new XUV500, the Scorpio might get a new touchscreen infotainment system. It’s likely to come with a Head-Up Display (HUD) unit mounted on the dashboard.

Engine setup of the new Scorpio will include the existing BS6 compliant 2.2L mHawk diesel and a new 1.5L mStallion TGDI unit. The new gasoline motor will be tuned for generating power worth 160bhp against 280Nm of peak torque. Transmission duties will be done by a 5-speed manual gearbox.