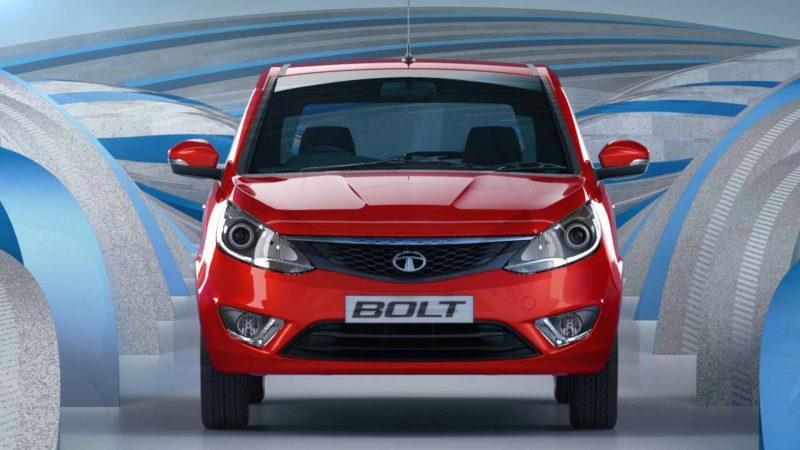 Tata Motors is planning to launch the much-awaited Bolt hatchback in the Indonesian market in 2015. The company will showcase the hatchback at the 2014 Indonesia International Motor Show which is scheduled in September this year. Tata Motors is also aiming to display its compact SUV concept, Nexon at the 2014 IIMS.

Unveiled at the 2014 Delhi Motor Show, the Bolt hatchback is based on the extensively reengineered X1 platform which also underpins the Zest compact sedan. This model is likely to replace the ageing Vista hatchback. It looks more modern, aggressive and sportier than its predecessor.

The Tata Bolt hatchback is likely to go on sale in the Indian car market by September this year. It will be offered in both petrol and diesel guise. While the gasoline model features a 1.2-litre Revotron engine producing 85PS and 140Nm of torque, the oil burner has the 1.3-litre Quadrajet engine that produces 75PS and 190Nm of torque. Both the engines will be paired to five-speed manual gearbox. It is also speculated that the diesel version will be paired to AMT gearbox.