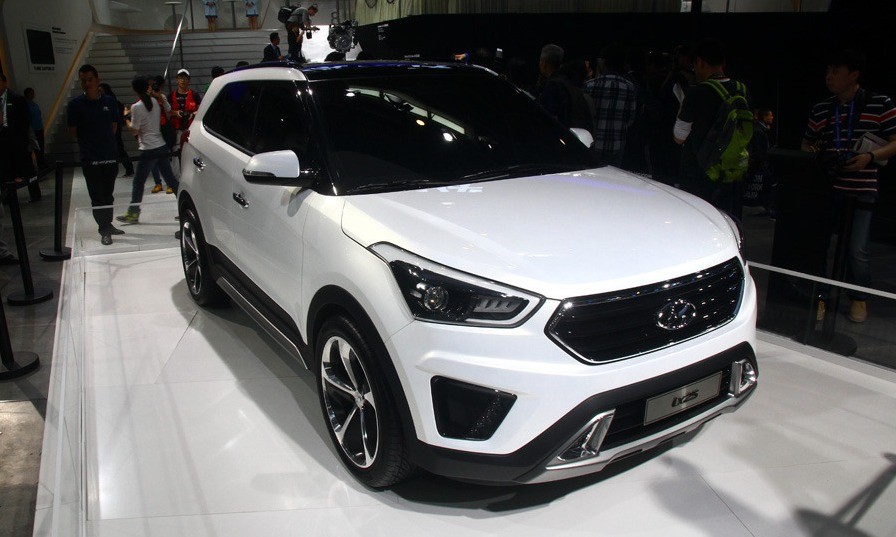 Hyundai will launch its much-anticipated ix25 compact SUV in the Chinese market this October. This product will also go on sale in select European as well as Asian countries, and will take on the likes of Renault Duster, Ford EcoSport, Chevrolet Trax and others. Hyundai’s sister company Kia is also working on a compact SUV which is based on the ix25 and the vehicle has been spotted undergoing testing in China. According to the Chinese media, the Kia SUV will be equipped with high end features including LED daytime running lights, projector lamps, and automatic climate control with separate zones for each row. Instead of torsion beam setup of ix25, the Kia SUV will get a more sophisticated multi-link independent rear suspension system. It also gets rear disc brakes and 4WD version. The spotted vehicle was fully covered; however, the images suggest that the SUV will source its design with the Hyundai ix25 with minor tweaks to offer more premiumness. Like Hyundai’s SUV, this model measures 4,270mm in length, 1,780mm in width and 1,630mm in height, and a large wheelbase of 2,590mm.