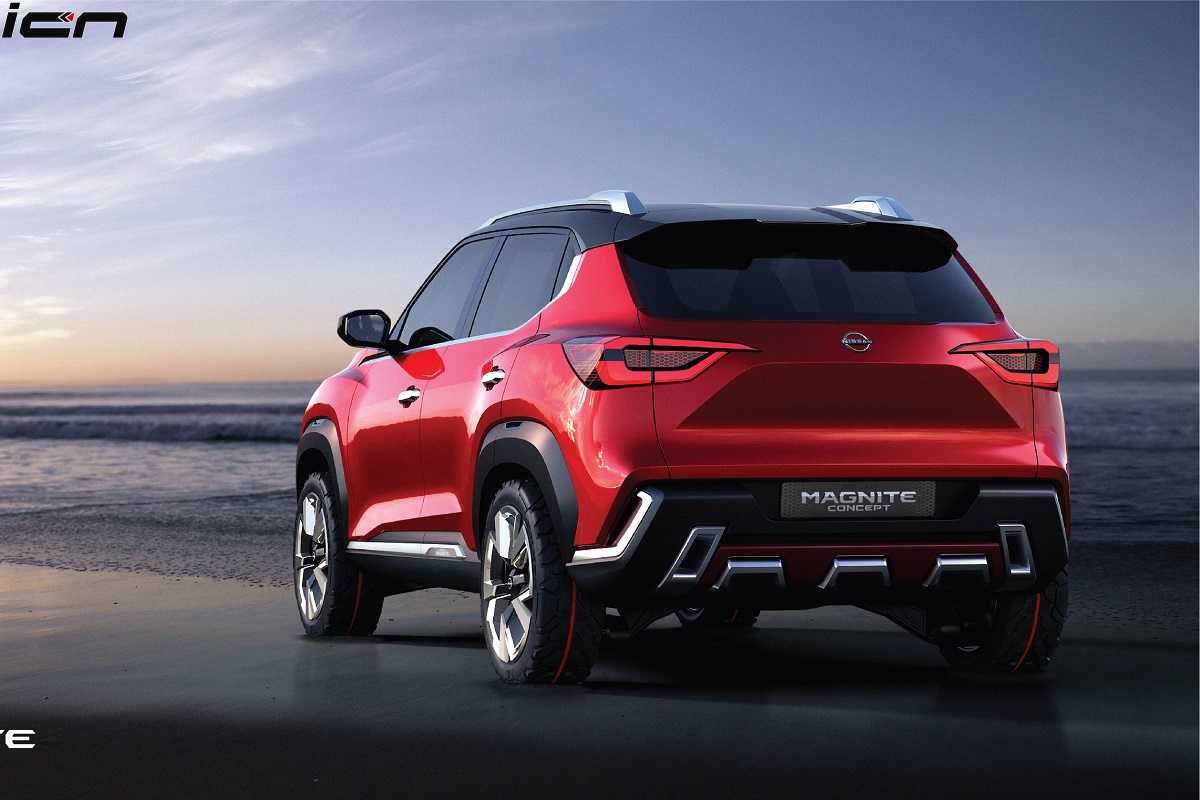 Nissan To Launch 8 New Cars in India, Africa and Middle-East

Japanese automaker, Nissan has officially announced to launch 8 new cars in the AMI (Africa, Middle-East and India) region. The company has introduced 2 new cars – the Ariya pure electric crossover coupe and the Magnite sub-4 meter SUV. The Nissan Magnite compact SUV is scheduled to be launched in our market in the end of this financial year, most probably in January 2021.

The Japanese brand will introduce multiple SUVs, new sedans and electric cars in this region over the period of next 2-3 years. The company will also focus on developing technologies like self-charging e-Power hybrid tech, EV (Electric Vehicle) and connected technologies.

Nissan will also benefit from alliance partners (Renault, Nissan and Mitsubishi). The carmaker can utilise platforms, share services and technologies to attain efficiency and competitiveness in its products.

Talking about India plans, Nissan will introduce the production version of the Magnite SUV before the end of this financial year. The company has recently introduced the facelifted Kicks SUV, which now features an all-new 1.3L turbocharged petrol engine with CVT option. The company is reportedly working on an all-new sub-4 meter sedan for the Indian market.

The new Magnite sub-4 meter SUV and the rumoured sedan will be based on the CMF-A modular platform that also underpins the Renault Triber. The new model will be offered with a single 1.0L petrol engine in naturally-aspirated and turbocharged versions. While the NA unit produces 71bhp and 96Nm of torque, the turbocharged engine is good for 99bhp and 160Nm of torque. Both manual and automatic versions will be on offer.

Nissan To Launch 8 New Cars in India, Africa and Middle-East