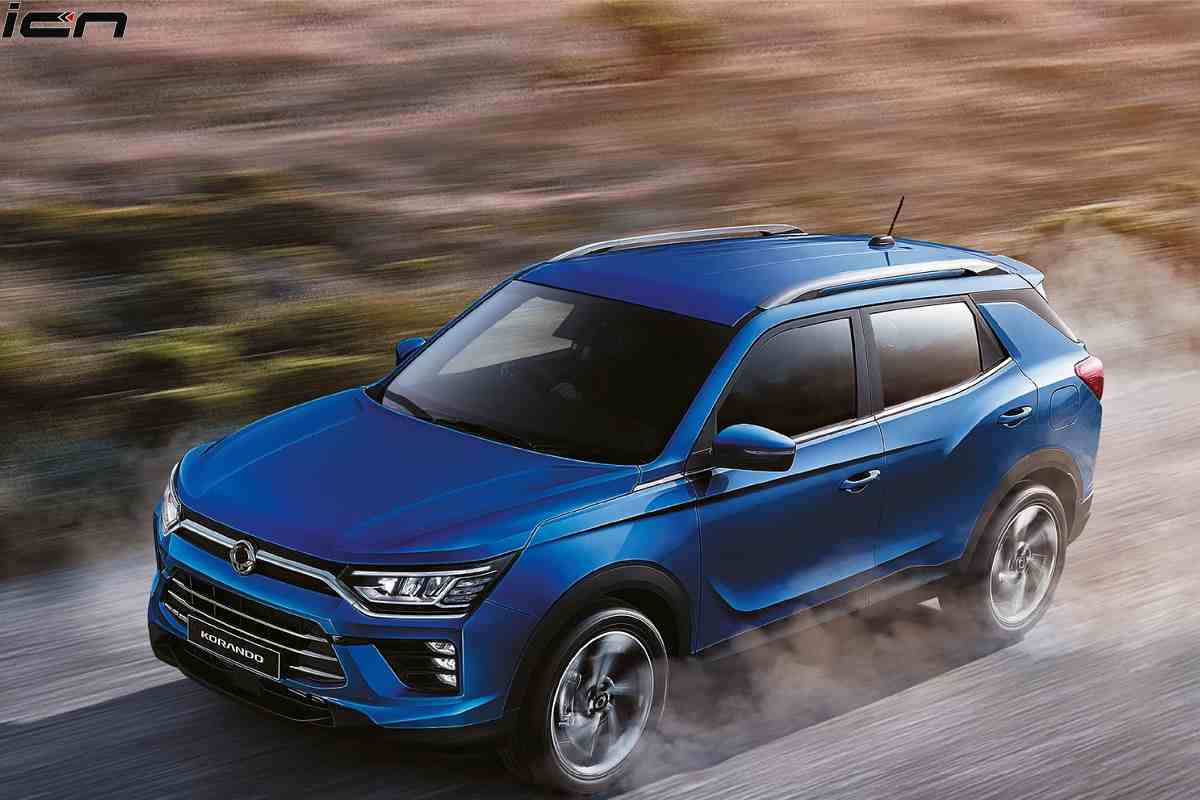 Homegrown UV maker, Mahindra & Mahindra is all set to launch the BS6 versions of the Bolero, Scorpio and the XUV500. The company will also launch the next-gen XUV500 and the next-gen Scorpio in the country in 2021. Testing of the next-gen Mahindra XUV500 has already been started.

The company had unveiled the Funster roadster concept at the Auto Expo, which previewed the possible front design of the next XUV500. Adding to it, the next-gen Mahindra XUV500‘s design will also be inspired by the new SsangYong Korando. The new Korando was unveiled at the 2019 Geneva Motor Show. In fact, some of the design highlights will be shared with the Alturas G4 (re-badged SsangYong G4 Rexton).

Going by the spy images, it is expected that the next-gen Mahindra XUV500 will have prominent creases on the side profile, XUV300-like LED projector headlamps with LED DRLs and LED tail-lights, and slimmer grille. Inside the cabin, the next-gen XUV500 will receive several high-end comfort and convenience features. It is expected that Mahindra’s major focus will be on the digitization.

The 2021 Mahindra XUV500 is likely to be fitted with a large 10.25-inch touchscreen infotainment system similar to that of the Korando, and an all-new digital instrument console. Similar to the MG Hector, the next XUV500 could receive the Internet feature and connected car technologies.

The next-gen Mahindra XUV500 will be based on the all-new monocoque front-wheel-drive layout, which will also underpin the Ford’s upcoming C-SUV. The new model will share the engine mechanics with the upcoming XUV500.