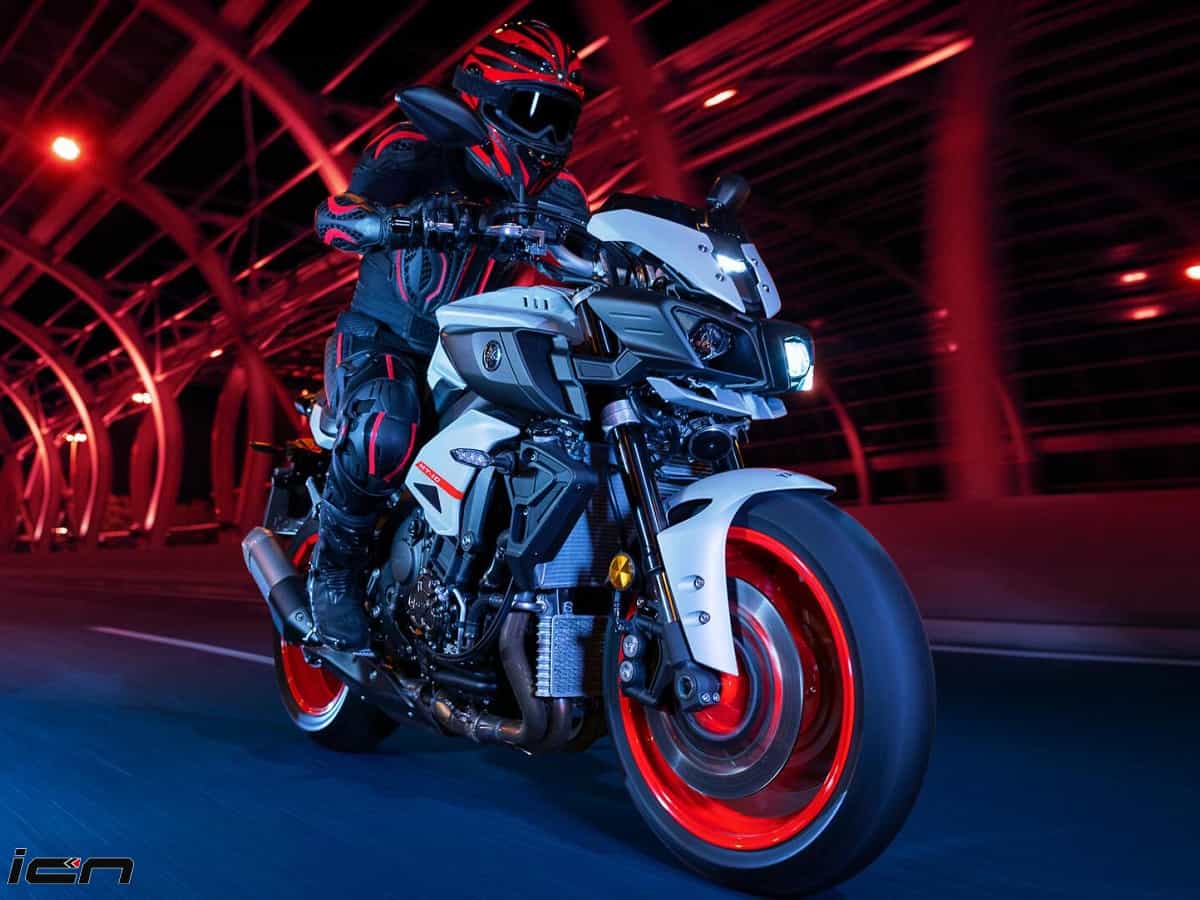 Yamaha Working On A New Range of Turbocharged Engines

The Japanese bikemaker, Yamaha is reportedly developing a whole new range of turbocharged motorcycle engines. According to MCN, the company started working on turbocharging technology in 2017. Yamaha engineers experimented with two layouts – one put the turbo inside the exhaust and the other put it close to the exhaust manifold. While former is an unusual arrangement, the latter is the conventional configuration that’s usually seen in the automotive industry. Read – 5 Facts About the 2020 Yamaha Bolt Cruiser

Turbocharged motorcycles are not a new thing in the industry. Two-wheelers manufacturers such as Honda, Kawasaki, Suzuki and Yamaha had a brief production run of the turbo motorcycles in the 80s. Yamaha’s new turbocharging technology will be completely different from the old one. In April 2019, the Japanese two-wheeler maker had filed patent applications for a turbocharged parallel twin cylinder engine derived from the Yamaha MT-09’s 847cc triple motor.

If the company has reduced one cylinder from the MT-09’s engine, the result will be a 565cc twin unit that will be slightly smaller than the MT-07’s 689cc twin-cylinder engine. The new smaller displacement motor will be lighter and meet the new emission standards. With the addition of the turbo, the engine will get a power boost of at least 50%. That said, it will be as powerful as the Yamaha MT-09. At lower speed, however, the smaller capacity engine will provide better fuel economy and lesser emission than the normally-aspirated, larger triple motor. Read – 2020 Yamaha FZ 25, FZS 25 Ready For Launch

Yamaha Working On A New Range of Turbocharged Engines