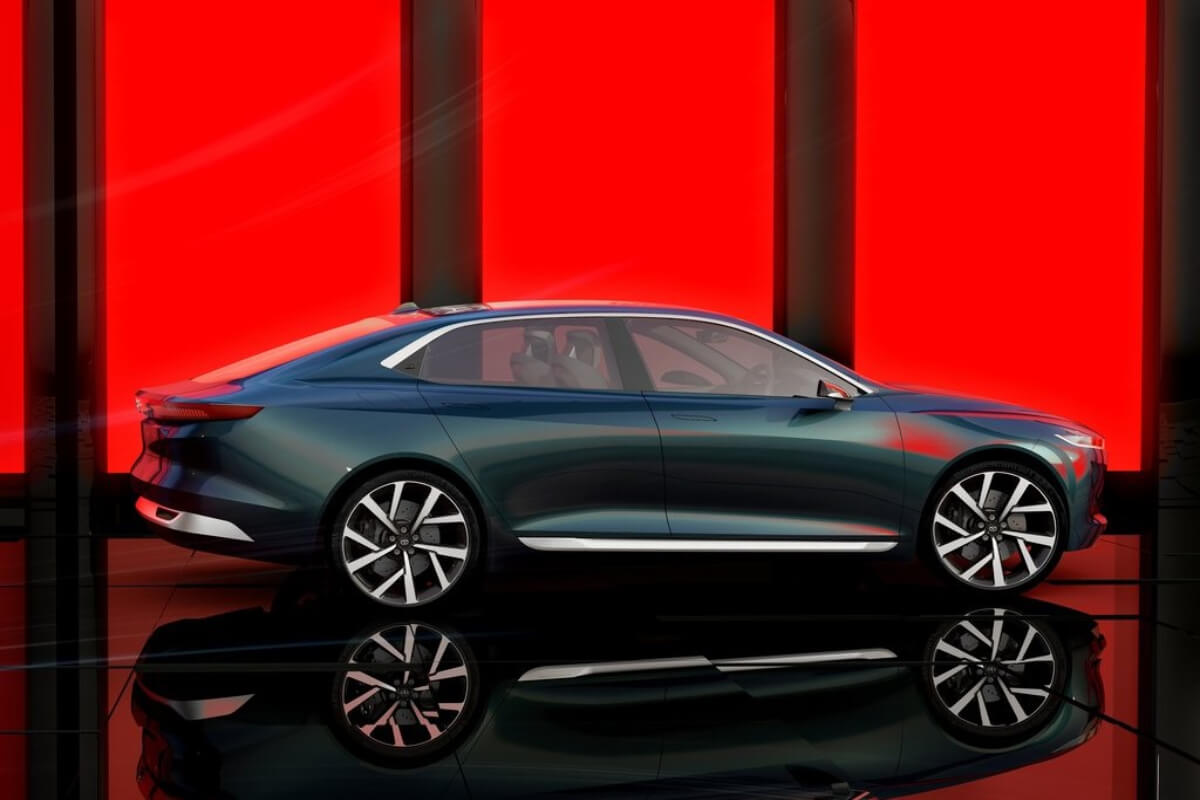 Tata Motors, the homegrown automaker is reportedly planning to launch around 12 new cars in India over the period of next 4-5 years. All the upcoming cars will be based on the brand’s new ALFA and OMEGA Arc platforms; however, former will underpin most of the upcoming Tata products. The company is reportedly readying an all-new MPV to challenge Maruti Suzuki Ertiga. Adding to it, Tata will also launch an all-new compact SUV to challenge Hyundai Creta.

What’s interesting is that the company is also readying a mid-sized sedan to take on the likes of the Honda City, Maruti Ciaz, Hyundai Verna and others. It was speculated that Tata Motors has dropped plan to develop an all-new mid-sized sedan, and will focus on developing an all-new compact SUV. However, the new report claims that the new sedan is very much in Tata’s plans for the Indian market.

For people not in the know, Tata Motors had showcased the E-Vision sedan concept. This concept previews the brand’s new design language for a mid-sized sedan, which could challenge the dominance of Honda City in the Indian market. The upcoming Tata mid-sized sedan will be based on the ALFA modular platform, which also underpins the Altroz hatchback.

This platform can be used to develop products measuring between 3.7 meters to 4.3 meters. Tata H2X based mini SUV and next generations of Nexon, Tiago and Tigor will also be based on this platform. Adding to it, the new ALFA platform can accommodate different powertrains including electric and hybrid.