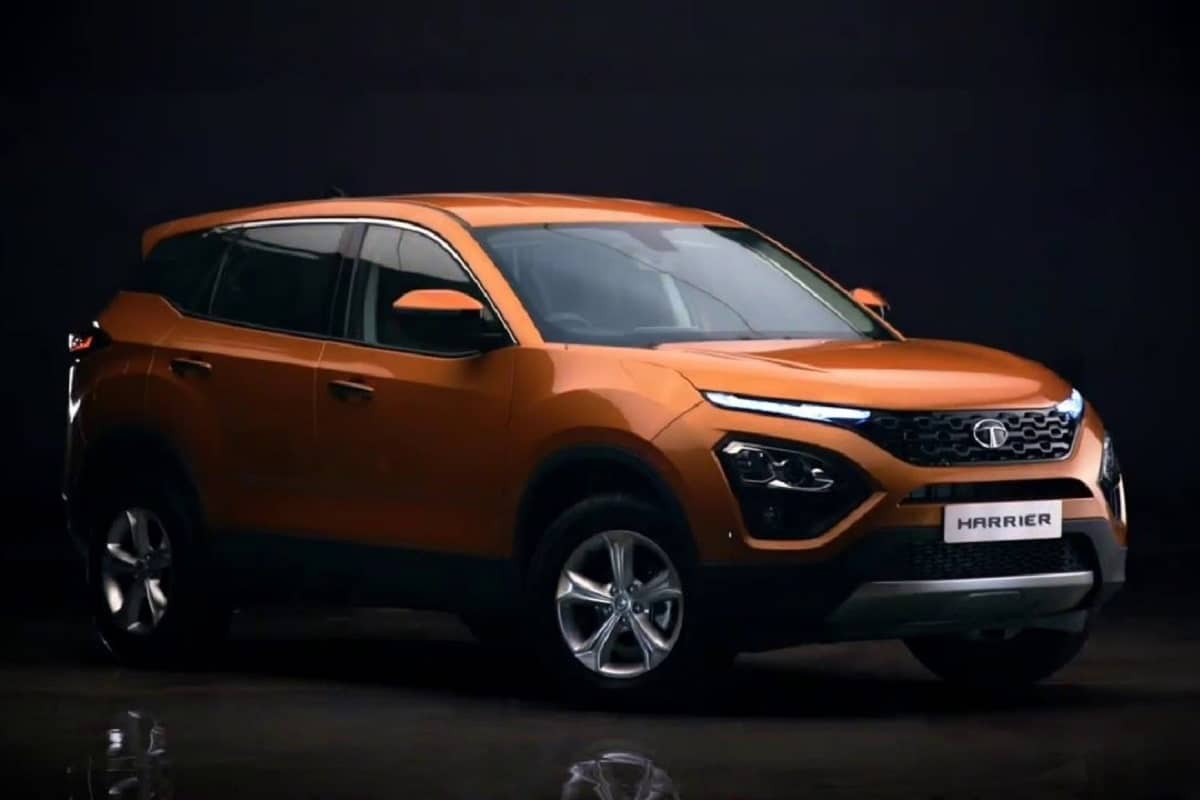 In the next 4 years, Tata Motors is planning to launch 12-14 new models based on its Alfa and Omega architectures. The plan outlines the new-generation Nexon, Tigor and Tiago, updated Harrier, Gravitas 7-seater SUV and H2X concept based mini SUV along with the Altroz premium hatchback, all-new SUV-coupe, a mid-size sedan and a MPV.

The home-grown carmaker will also foray into the mid-size SUV space to challenge Hyundai Creta and Kia Seltos. The new Tata compact SUV is rumored to be named ‘Tata Blackbird’. Unlike the new Tata car breed that will be based either on the Alfa or Omega architecture, the Blackbird might share its platform with the Chery Tiggo 4 or T17.

As mentioned above, the new Tata Harrier is also under development. Details of the updated model are yet to be revealed. It’s likely to receive some noticeable changes inside and out. Currently, the Harrier comes with a 2.0L Kryotec diesel engine with a 6-speed manual gearbox. The oil burner is good enough for 138bhp and 350Nm.

In coming months, the carmaker will introduce the BS6-compliant 2.0L Kryotec diesel motor that will be tuned for generating power worth 170bhp. The same oil burner will debut on the Tata Gravitas 7-seater SUV that’s due for February, 2020. The SUV will also receive a Hyundai-sourced 6-speed torque convertor automatic gearbox early next year.