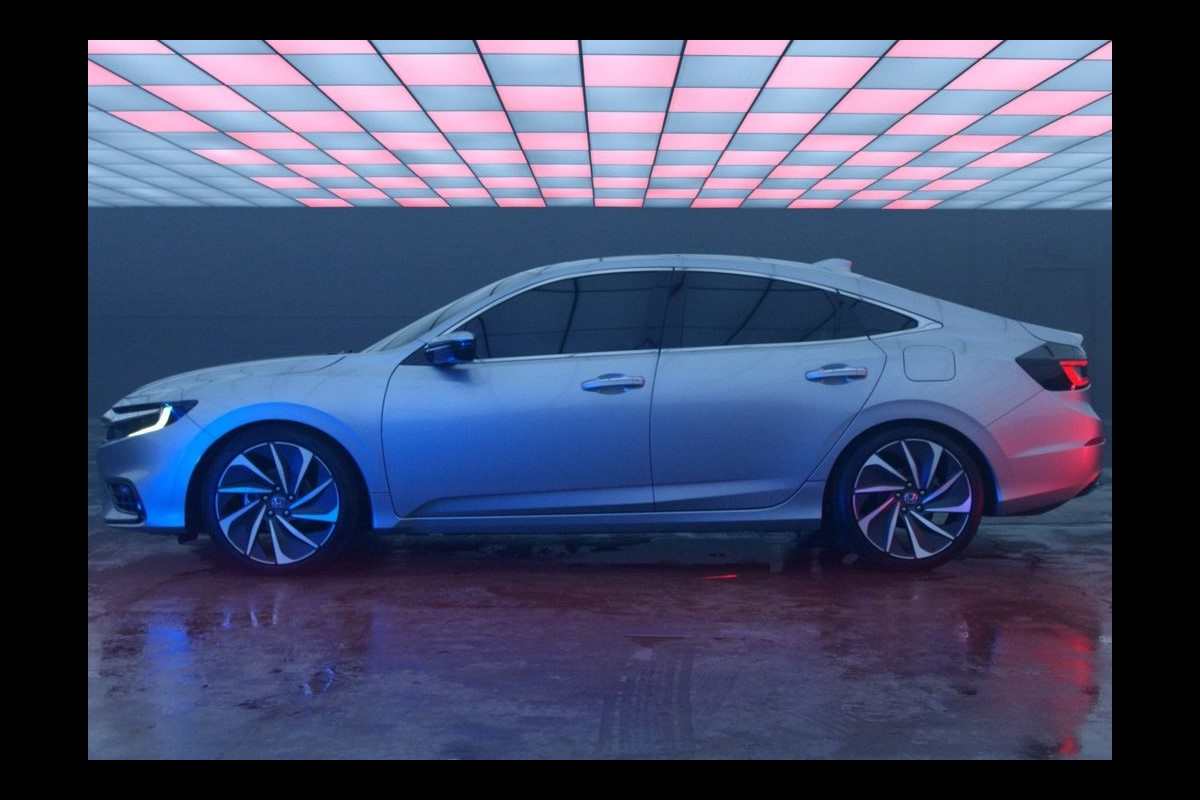 It is no secret that Honda is readying the next generation City sedan, which is scheduled to be launched in our market in early 2020. The new Honda City is reportedly to be unveiled in Thailand on 25th November, 2019. Ahead of the launch, the next generation model has been spotted testing on the Delhi-Ambala highway.

Honda has also released a teaser of the new City for the Thailand market. The teaser says that the new challenge for the Honda City is its mission to exceed past success and break free from old beliefs and limits, unlocking Honda City’s potential to create a new phenomenon beyond all possibilities you can imagine.

The next generation Honda City sedan will receive significant design changes. Styling inspiration will come from bigger Honda sedans including Accord, Civic and the Insight. It will receive a larger and wider chrome grille, re-designed headlamps with LED daytime running lights and C-shaped LED tail-lamps along with sculpted front bonnet. The rear design is heavily inspired by the Insight sedan. The new City will also grow in size, offering more space inside the cabin.

The new sedan will be based on the new generation Honda Jazz hatchback, which was recently introduced in Japan. The sedan will get a large touchscreen infotainment system with Android Auto and Apple CarPlay. Adding to it, the sedan will also get multi-functional steering, automatic air-con, electronic parking brake, all-digital instrument console and electric sunroof. The sedan will also receive better quality plastic and fit and finish along with improved NVH levels.

The Thailand-spec 2020 Honda City will receive a new 1.0-litre i-VTEC, 3-cylinder turbocharged petrol engine that also powers the Civic sedan. Likely to be paired to a CVT automatic, this engine is good for 120bhp and 200Nm of torque. The new City will also get a 1.5-litre petrol engine with Honda’s new e-HEV mild hybrid system, which recently debuted on the new Jazz.

Thanks to the mild-hybrid technology, the new Honda City is claimed to be 33% more fuel efficient and offers better performance. It is expected to return over 20kmpl. Transmission options are likely to include a 6-speed manual and a CVT. The India-spec 2020 Honda City will receive the BS6-compliant 1.5-litre i-DTEC diesel and 1.5-litre i-VTEC petrol engine options. The vehicle will also receive the hybrid version.