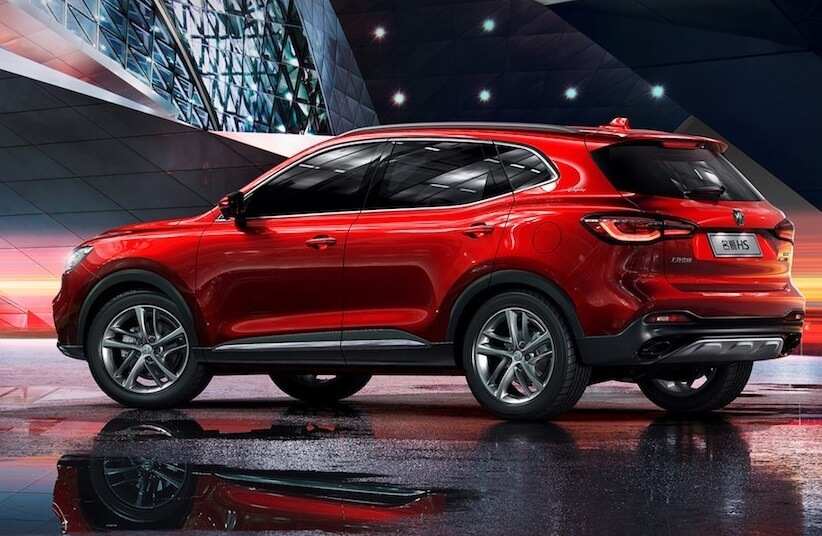 Called the MG HS, the new premium SUV will be MG Motors’ flagship and most advanced model in the global market.

MG Motor has revealed an all-new SUV for the Chinese market. Called the MG HS, the new SUV will be brand’s flagship and most advanced model in the global market. The company might also launch this SUV in Indian market as Halo product on later stage. For people not in the know, MG Motors will officially make its entry into India in 2019 and will launch a compact SUV to rival the likes of Hyundai Creta and Renault Captur. 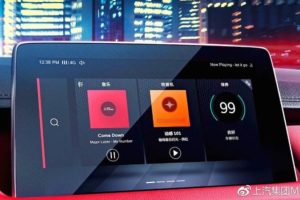 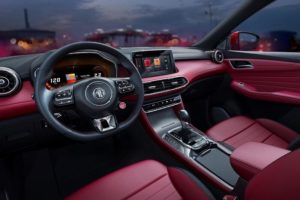 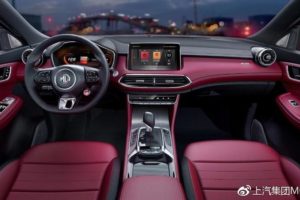 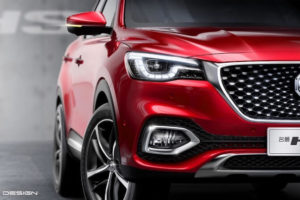 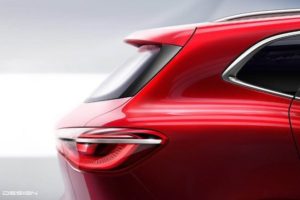 It is essentially the production version of the MG X-motion concept. In fact, the overall design largely remains true to its concept. The interior of the new MG HS SUV is plusher and the most technologically advanced from MG Motor. It comes with dual-tone wine red-black scheme along with dual-pane panoramic sunroof, contrasting ambient lighting with 64 colour options and brushed metal trim. Also See – MG ZS SUV Spied For The First Time In India

Built on the Rowew RX5 platform, the MG HS will serve as the brand’s flagship model in all the international markets. The engine details are still under covers, but it is likely to be offered with two turbocharged petrol engines. The engine options could include a 165bhp, 1.5-litre and 220bhp, 2.0-litre turbocharged units. Transmission options will include a 6-speed manual, a 6-speed dual-clutch automatic and a 7-speed dual-clutch automatic. The more powerful version will also get an AWD layout.