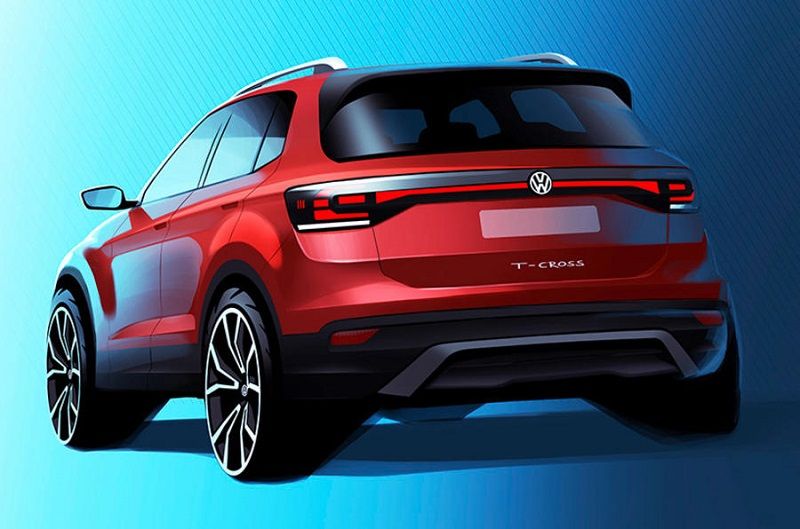 The all-new VW T-Cross is scheduled to make its debut in the second half of this year, while launch could take place by the end of this year or early 2019.

German premium carmaker, Volkswagen is all set to unveil the long-awaited T-Cross compact SUV. The company has recently conducted a media drive where journalist got a chance to test drive a prototype of this model. The all-new VW T-Cross is scheduled to make its debut in the second half of this year, while launch could take place by the end of this year or early 2019. The German brand has released an official video that reveals the T-Cross covered in multiple colors. Volkswagen will also launch this compact SUV in India in 2020.

The global-spec model is built on the new Volkswagen Group’s MQB AO platform that also underpins the new generation Polo. On the flip side, the India-spec model will use the locally developed MQB AO IN platform. This platform will be developed by Skoda and will be used to develop small and medium sized vehicles for Indian market. Skoda will also launch a compact SUV based on this platform, which will share design cues from the Vision X concept. Also See – 2019 Volkswagen T-Cross First Review Comes Out

Claimed to have the most practical and spacious cabin, the new VW T-Cross gets a sliding rear seat that can be adjusted by up to 15cm. It comes with a boot space of 385-litres, which can be further extended by up to 455-litres by sliding the rear seats. With rear seats folded down, the boot space can be extended up to 1,281-litres. 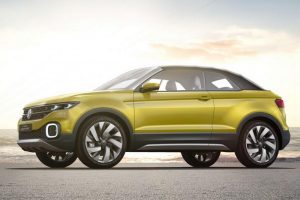 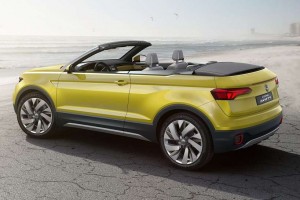 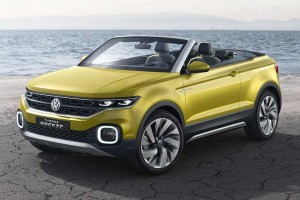 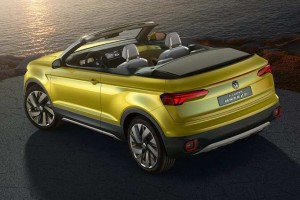 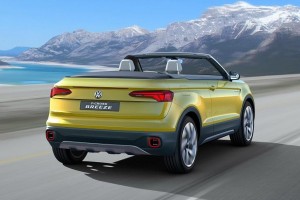 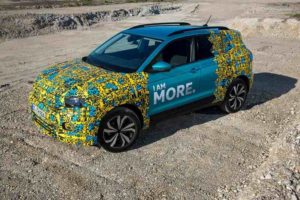 The European-spec Volkswagen T-Cross measures 4.10 meter in length. Though, the India-spec model is likely to be longer. In international markets, The mini SUV will be offered with two petrol engines – 1.0-litre TSI offers two states of tunes – 95bhp and 115bhp, and 150bhp, 1.5-litre turbocharged petrol. Diesel variant will be powered by a 1.6-litre TDI unit that produces 115bhp. Only front-wheel-drive model will be on offer. For the Indian market, the SUV will be equipped with a new 1.0-litre TSI petrol engine that produces 115bhp of power. Read – Next-Gen Volkswagen Vento India Launch Timeline Revealed

Volkswagen T-Cross is also claimed to be one of the safest vehicles of its class, offering excellent crash properties and several assistance systems. Features like ambient traffic monitoring system and lane assist will come as standard.