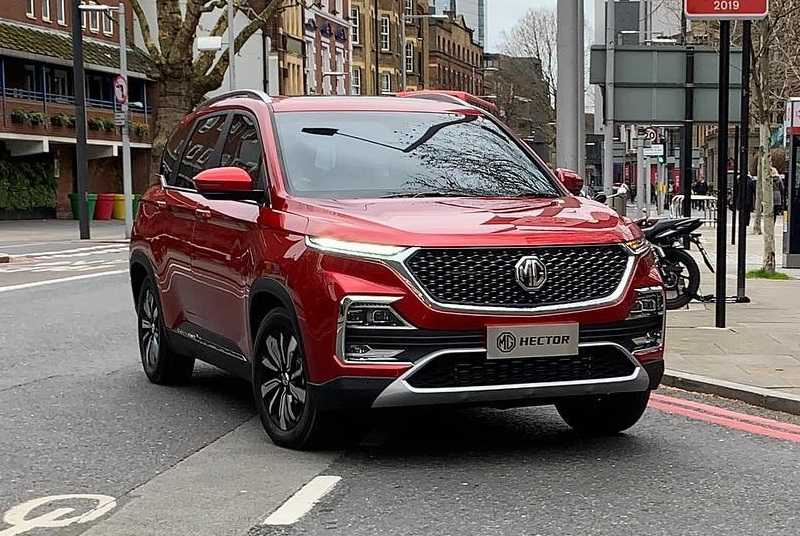 MG Hector is nothing but a re-packaged Baojun 530 SUV.

MG Motor is busy doing final preparations before introducing its first model, called MG Hector, in the Indian market. The company is likely to reveal the new SUV in April, while launch likely to happen in May-June 2019. MG is yet to officially reveal the new SUV, though the clear images of the SUV have already hit the internet. And the pictures clearly reveal that it is basically the Chinese Baojun 530 wrapping in new colour, new grille and new MG Badging.

Going by the side profile image, it is visible that the MG Hector looks exactly similar to the Baojun 530. We informed you earlier that the Hector will be a re-engineered Baojun 530, and these images further proved our point. What’s interesting is that the side profile carries the similarly designed alloy wheels, wing mirrors, C-pillar design with blackened treatment and the similarly designed roof rails. 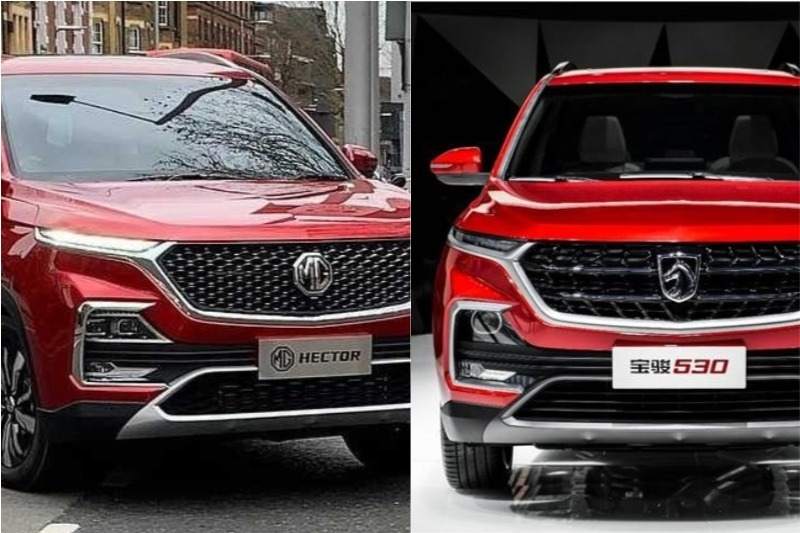 In fact, the rear styling is very similar to the Baojun 530. However, the MG Hector gets differently styled lower bumper with silver skid plate. Moreover, the stop light positioning, tail-light design and roof-spoiler seem identical to the Chinese counterpart.

The biggest change you will notice is at the front. It features the signature MG grille with chrome surround and large MG logo at the centre. Except for the new grille and mesh-styled air-dam, the design of headlights, LED DRLs, and fog lamp housing is similar to the Baojun 530. 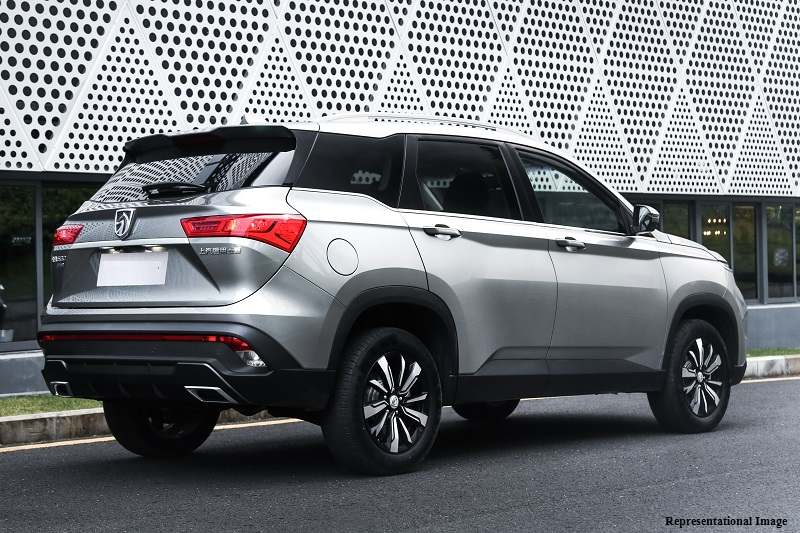 The cabin pictures are yet to be revealed, though it is likely to share features and components from the Chinese-spec model. The SUV is claimed to offer segment-largest panoramic sunroof, India-largest potrait 10.1-inch touchscreen infotainment and segment-first 360 degree camera. Other features will include leather seats, soft touch material on dashboard and door panels, multi-functional steering wheel, automatic climate control, etc. 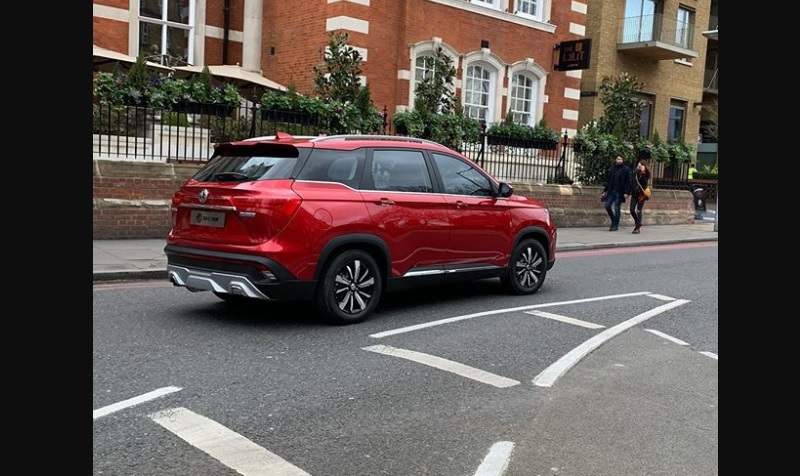 For people not in the know, the new-gen Chevrolet Captiva on sale in the ASEAN markets is also the re-badged Baojun 530. It is quite clear that the MG has opted to take help from the Chinese SUV maker to start innings in the highly competitive Indian market. What’s interesting is that MG is also testing the Baojun 510 SUV in India, which is similar in dimensions to the Hyundai Creta. This clearly suggests that MG could also bring the re-badged Baojun 510 in India.