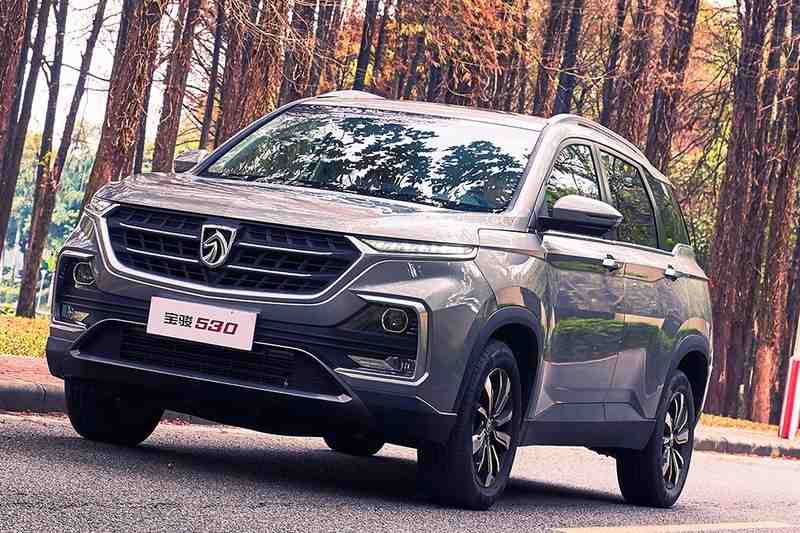 MG Motor’s first SUV for India will be launched in the second half of 2019.

It is no secret that MG Motors will officially enter into India in 2019. The brand’s first model for Indian market will be a full-sized SUV, which has been spotted testing several times on Indian roads. Though, MG is yet to reveal the exact details of the new SUV. Media reports claim that the new SUV will be bigger than the Honda CR-V. However, the heavy localisation would help the automaker to price the new model competitively against the likes of Jeep Compass and soon-to-be-launched Tata Harrier.

For people not in the know, MG Motor is a British car manufacturer owned by China based SAIC Corp. Instead of bringing the British car, MG will bring the re-badged Baojun 530 in India as its first model. The new SUV will be locally developed at the brand’s new Halol based plant, which has an annual production capacity of 80,000 units. Also See – MG Baojun 530 – 5 Things To Know 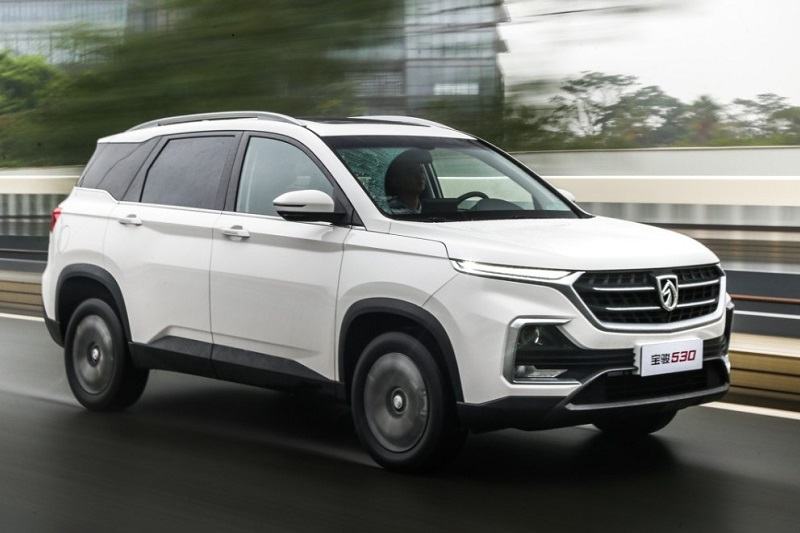 The Baojun 530 has already been spotted multiple times while testing on Indian roads. MG will re-engineer this popular SUV for our market. The SUV will have MG-like familiar grille instead of the original twin-slat grille. It features a hexagonal grille with blackened treatment and twin-pod headlamps with LED daytime running lights. The SUV will have aggressive air-intakes, bold character lines and one-piece tail-lamps. In terms of proportions, the Baojun 530 is 4,655mm in length, 1,835mm in width and 1,760mm in height with a 2,750 mm wheelbase.

MG would aim to offer high-end comfort and convenience features with its first model in India. The SUV will have a large touchscreen infotainment system with smartphone connectivity and navigation, reverse camera, panoramic sunroof, an electric park brake, multiple airbags, ESP, start/stop engine button, etc. The SUV will be powered by a 2.0-litre diesel engine, which will be sourced from FCA. The company could also launch the petrol version, which could receive a 1.5-litre turbocharged unit.