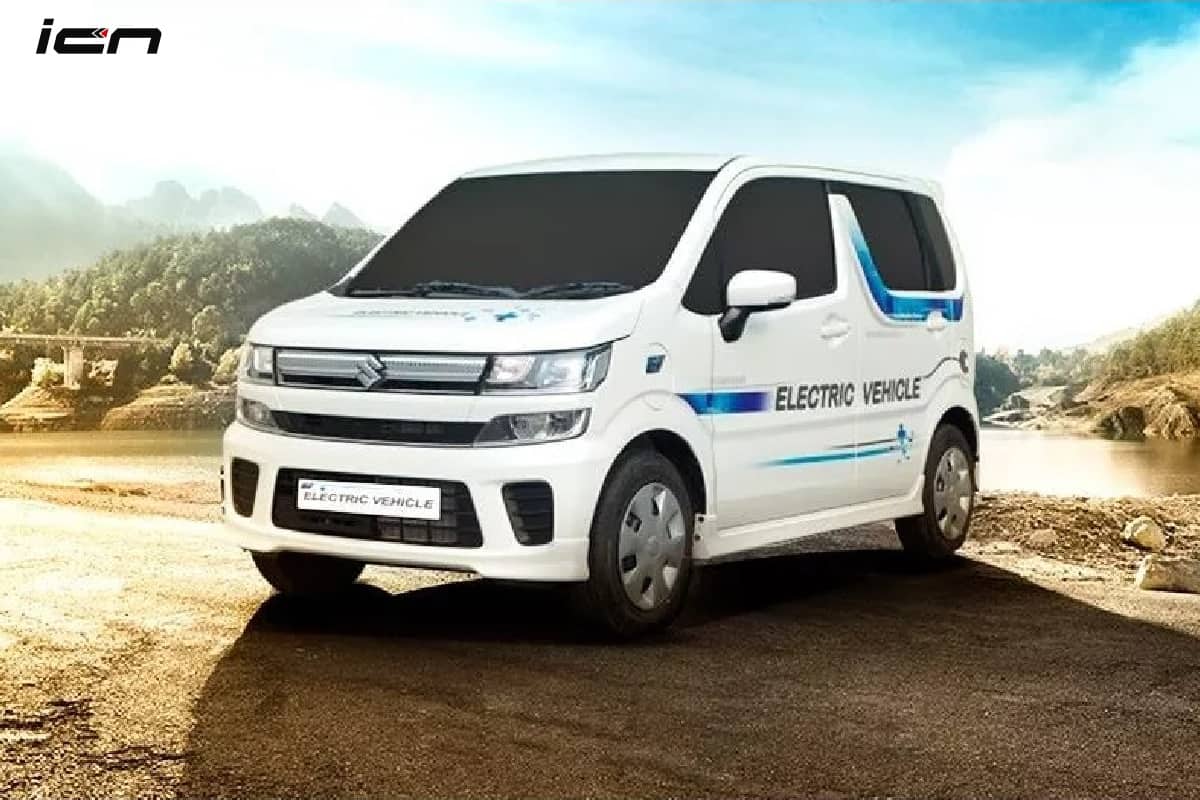 Maruti Suzuki will soon enter into electric vehicle space with an all-new model that’s likely to be based on the premium variant of the WagonR hatchback. Called, the Maruti Suzuki XL5, the new model is reported be sold via Nexa dealership. The Indo-Japanese carmaker confirmed that it will bring in its first electric car in 2021 (most likely in the first quarter). In fact, the company has resumed the Maruti XL5 electric hatchback testing in the country.

The recently spotted test mule, which was heavily camouflaged, looks like a near production version. The electric hatchback features small 15-inch, 5-spoke wheels that seems carried over from the Ignis. Similar to the regular WagonR, its premium variant will have upright stance. Minor design changes are likely to be made to give it a premium look. The new model might get a new front grille, split headlamps with LED DRLs, updated front bumper and LED taillamps.

Dimensionally, the Maruti XL5 electric will be similar to the standard WagonR. The latter one measures 3655mm in length, 1620mm in width and 1675mm in height with a wheelbase of 2435mm. It will underpin the same Suzuki’s Heartect platform. Interior might be updated with new seat upholstery and new trim. Though, the cabin layout, packaging and features will remain unchanged.

The Maruti XL5 electric (WagonR EV) is reported to offer a range of 150km on a full charge. Its battery pack will support standard and DC fast charging system. It can be juiced up in 7 hours via a standard power socket and up to 80% via fast charger. More details are likely to be revealed in near future.

As per media reports, Maruti Suzuki’s first electric car will be initially made available in ‘Tour’ variant for the fleet market. It’s estimated to be priced around Rs 8 lakh (ex-showroom).