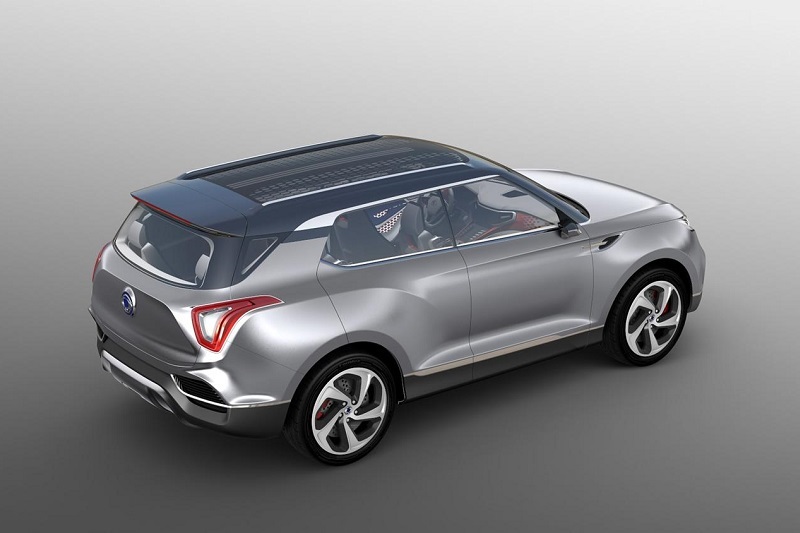 These 3 all-new compact SUVs will be launched in the Indian market in the first half of 2019.

Mahindra will soon launch a 7-seater premium SUV – codenamed Y400 – in the Indian market in October, 2018. The SUV has already been spotted multiple times while testing, and was also showcased at the 2018 Delhi Auto Expo. Not just this SUV, Mahindra will launch a sub-4 meter SUV – codenamed S201 – in the first quarter of 2019. Likely to be called Mahindra XUV300, the sub-4 meter SUV will rival the Maruti Vitara Brezza, Ford EcoSport and the Tata Nexon. 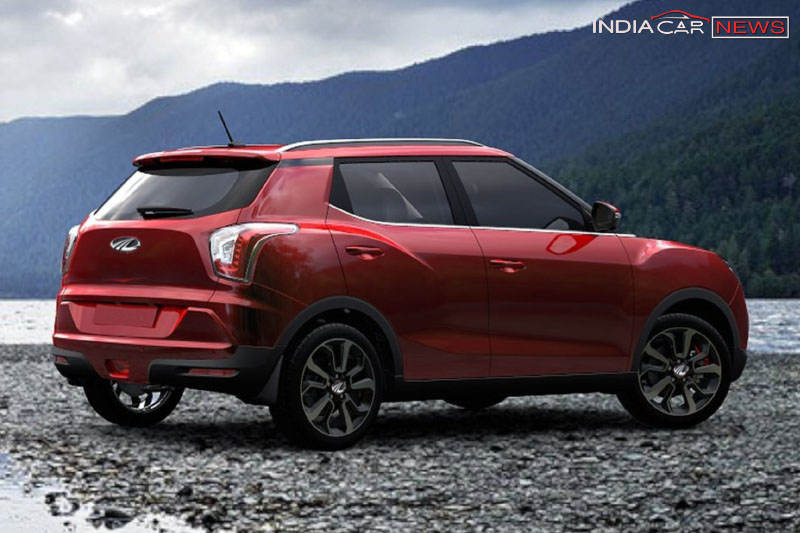 The XUV300 is built on SsangYong’s X100 platform that also underpins the SsangYong Tivoli SUV. Interestingly, Mahindra is also working on a bigger version of this SUV to challenge Hyundai Creta. The XUV300 will is reportedly to be the most powerful SUV in its category. It will be powered by a newly developed 1.2-litre turbocharged petrol and 1.5-litre turbocharged diesel. The petrol engine is likely to produce over 120bhp of power. Also See – Mahindra XUV300 – 5 Interesting Facts 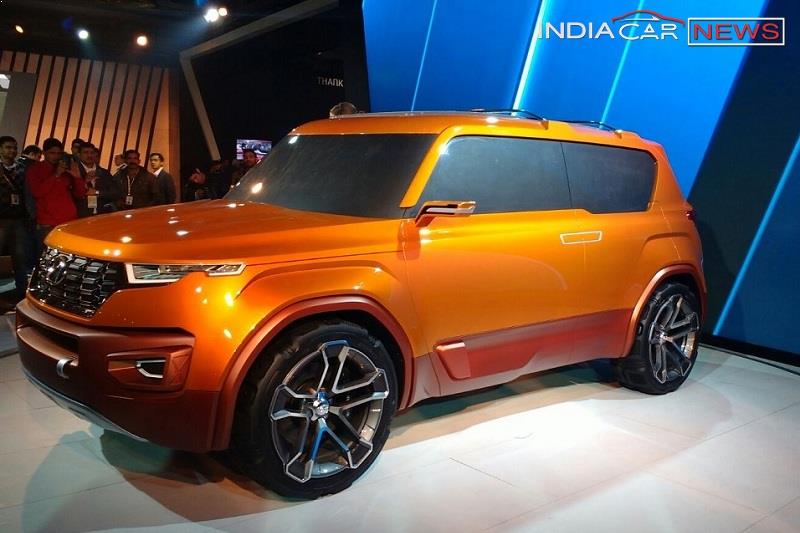 Korean automaker, Hyundai will finally launch the production-ready Carlino SUV in India in the first half of 2019. Codenamed QXi, the new SUV is expected to be called the Hyundai STYX. It will be brand’s next global SUV, which will also go on sale in select international markets. The small SUV will be slotted below the Creta in Hyundai’s portfolio and will rival the Maruti Vitara Brezza, Tata Nexon and the Ford EcoSport. It will also mark the debut of Hyundai’s new 1.2-litre turbocharged petrol engine that produces 118bhp of power. The oil burner will be a 1.5-litre turbo unit. 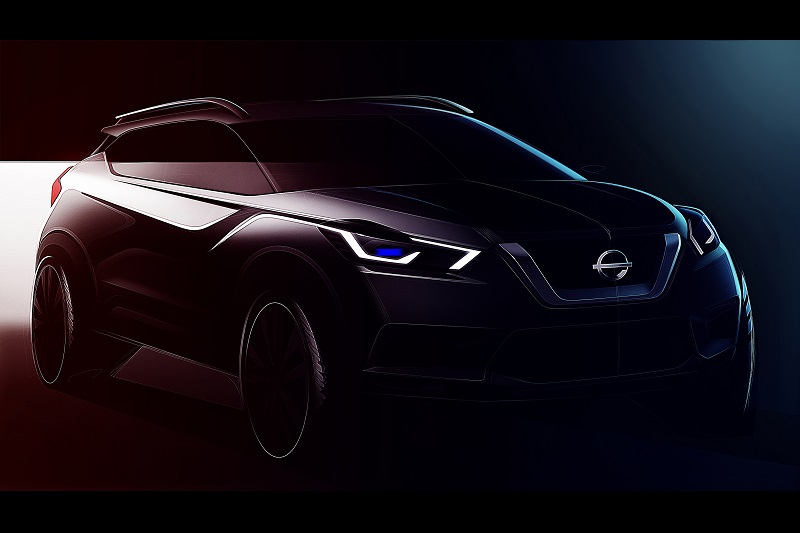 In order to improve sales, Nissan will officially launch the long-awaited Kicks compact SUV in India in January 2019. The SUV will be officially unveiled for India on October 18, 2019. It will come as a replacement for the Terrano, which failed to generate volumes for the maker. While the global model is based on Nissan’s V platform, the India-spec model uses the heavily localised Duster MO architecture. The SUV will be equipped with premium interiors and several high-end features. It will be powered by a 1.5-litre K9K diesel and a 1.5-litre petrol engines.