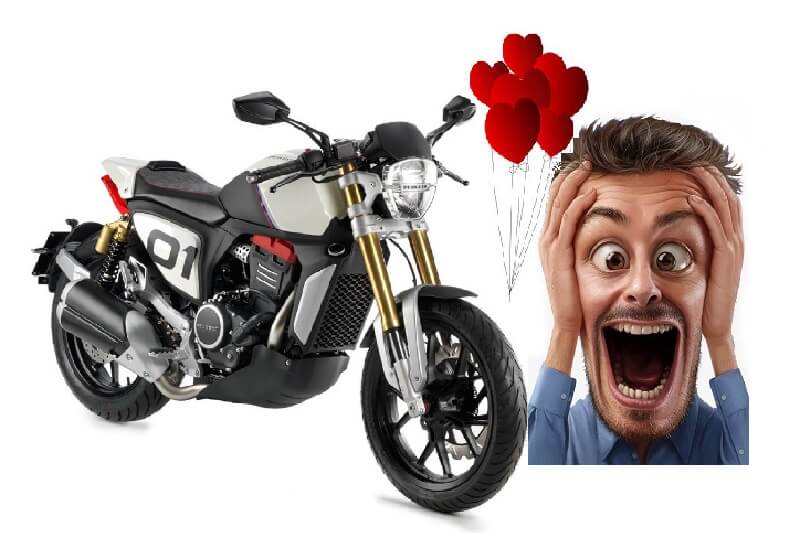 Mahindra will also re-launch the iconic Jawa and BSA two-wheeler brands in India.

Mahindra & Mahindra Group has announced its plan to re-introduce the iconic Peugeot Motorcycles in the Indian market. The company has shifted its two-wheeler business focus towards premium segment and its plan called ‘Performance 2020’ (that includes motorcycles) has pivotal role in the growth strategy. Read – Mahindra To Develop Electric Scooters For India

Taking a dig at Peugeot Motorcycles’ history, the French two-wheeler maker developed its first motorcycle back in 1898. The bike was packed with a rear mounted De Dion-Bouton engine. Though, it didn’t make to the production. Currently, the company manufactures scooters and three-wheelers with displacement ranging from 50cc to 500cc and retails them in 60 countries across the globe. 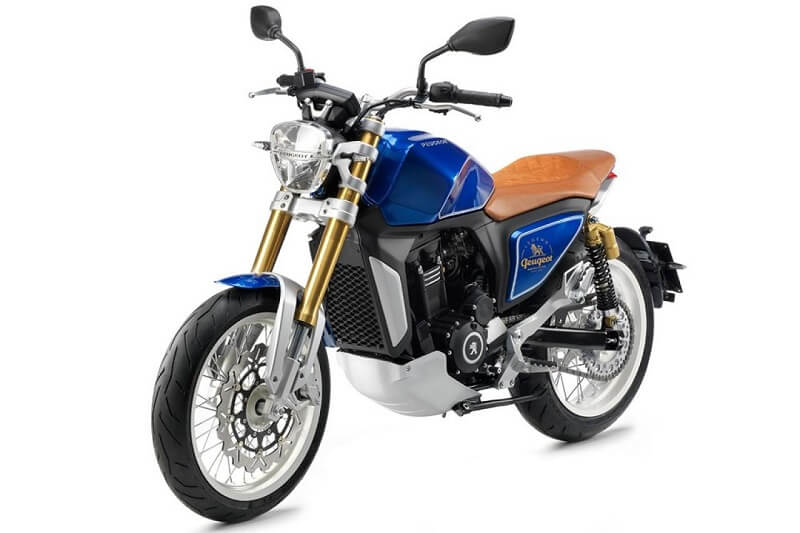 Recently, Peugeot Motorcycles unveiled 2 new motorcycle concepts – P2 Roadster and P2X Café Racer – at the 2018 Paris Motor Show. Both the concepts will form base for the future motorcycles in the sub-400cc category. The company also plans to introduce 3 electric two-wheelers along with 7 new models including electric bikes, electric and premium scooters. Read – Mahindra Jawa Bikes To Use Mojo’s 300cc Engine & Platform

For this entire project, the two-wheeler will make an investment of Rs 400 crore.  Peugeot Motorcycles will also expand its business in the South East Asian markets. Currently, it’s also in a process to establish local assembly plant in Thailand.

Mahindra & Mahindra Group will also re-launch the iconic Jawa and the British BSA (via Classic Legends) brands in India. In the two-wheeler space, the company is plan to achieve breakeven by the end of next year and aims to generate returns in the next 3 years.