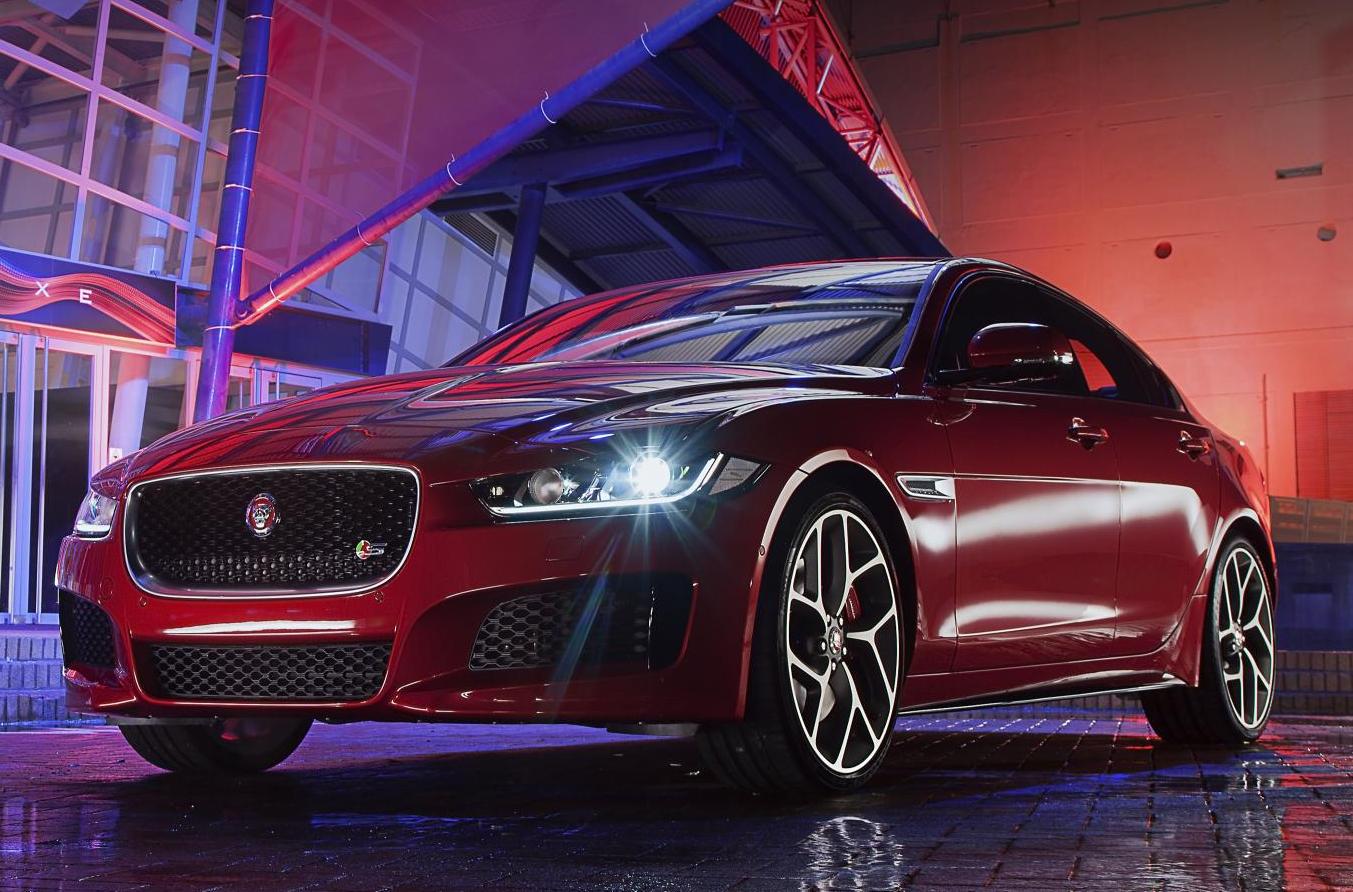 Jaguar, the British luxury car manufacturer will launch the highly rated XE sedan in the country at the 2014 Delhi Motor Show, scheduled to take place in February 2016. It will be the cheapest Jaguar and will rival against the likes of Audi A4, BMW 3-Series and Mercedes-Benz C-Class. According to AutoCar India, the XE saloon could be priced higher than its contemporaries and it will be offered in the market in fully loaded form.

The India-spec Jaguar XE is likely to be powered by the JLR’s new 2.0-litre Ingenium diesel engine that is good for 161bhp of power. The petrol version is also expected to be the 2.0-litre 4-cylinder turbocharged gasoline engine that offers two state of tunes- 200bhp/280Nm and 240bhp/340Nm. This model accelerates to 96kmph from zero in mere 4.9 seconds before hiting a top speed of 250kmph. Both engines will be clubbed to an eight-speed automatic transmission gearbox which sends the power to the rear wheels of the saloon.

The Jaguar XE sedan will be locally assembled at Jaguar-Land Rover’s production facility in Pune. Initially, the vehicle will be imported, while the locally assembly could start in the months to follow. Talking about safety features, the saloon gets Lane Departure Warning, Adaptive Cruise Control, Blind Spot Monitoring, Semi-Automated Park Assist System, etc.