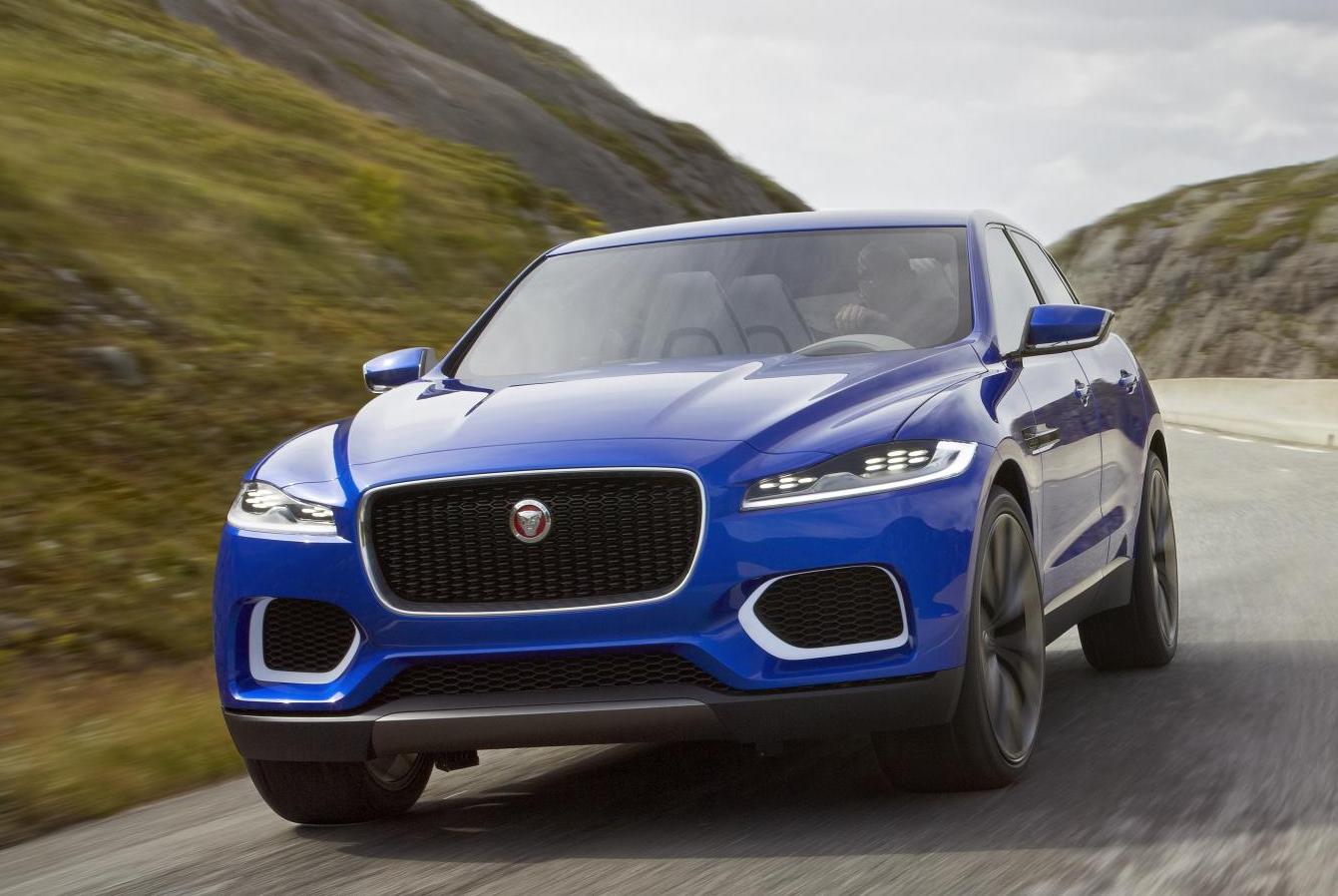 Luxury car manufacturer, Jaguar has started testing the production version of its highly-anticipated C-X17 SUV. The production spec model has been spotted for the first time in the U.K. The test mule looks like an extended Range Rover Evoque; however, it continues to feature a wider track and the front grille that is also available on the C-X17 Concept. Set to go on sale in 2016-17, the crossover is based on the all-aluminium architecture (iQ modular architecture) which also underpins the new XE sedan.

Under the hood, the Ingenium engine family comprises of four-cylinder gasoline and oil burners. The spotted vehicle features the 2.0-litre four-cylinder turbo diesel engine, which is the brand new powetrain developed at the company’s Wolverhamton, UK facility.

Just like the XE sedan, the C-X17 is expected to be Jaguar’s mass market product. The production version of the SUV is expected to be priced around 33,000 pounds (around INR 32.37 lakhs). Jaguar will launch the XE sedan in the Indian car market by 2015 end. The company’s entire lineup is on sale in India, and keeping this in mind, we believe that the company would also introduce the C-X17 SUV in India.