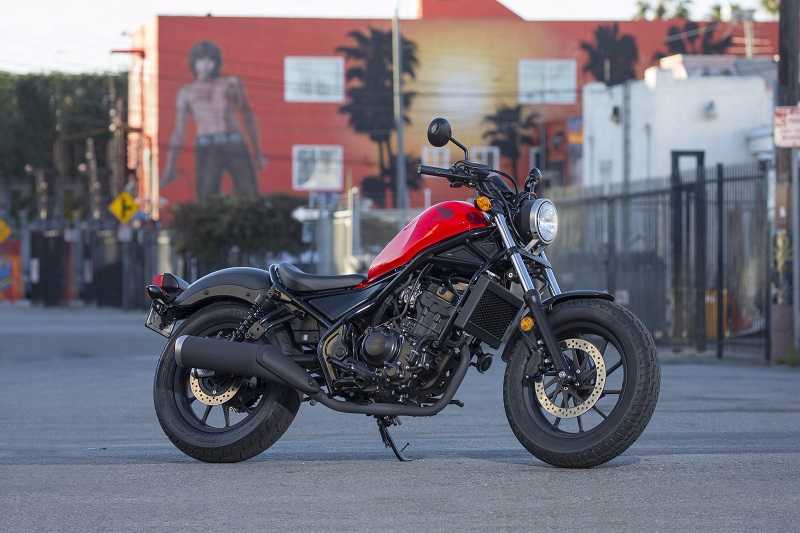 Japanese automaker, Honda is planning to launch a range of new premium motorcycles in the Indian two-wheeler market. The company is also aiming to take on the Royal Enfield, which currently accounts for over 85% market share. Honda India had launched the 300cc motorcycle – CB300R naked streetfighter earlier this year, but this is a CKD unit.

In order to compete the Royal Enfield, Honda is planning to launch a heavy localised motorcycle in the Indian market. HMSI will introduce an all-new motorcycle in the 350cc-500cc segment, which will challenge the RE bikes. The new motorcycle won’t be sold through regular dealerships. Honda will reportedly sell the locally developed premium motorcycle via new premium outlets called Big Wing.

Honda had introduced the Big Wing premium bike dealer in February this year. The company has formed a team of 15 senior members to develop and market new motorcycles through new Big Wing dealerships. Over the next 18 months, Honda aims to increase the dealership network to 100 across 22 Indian cities.