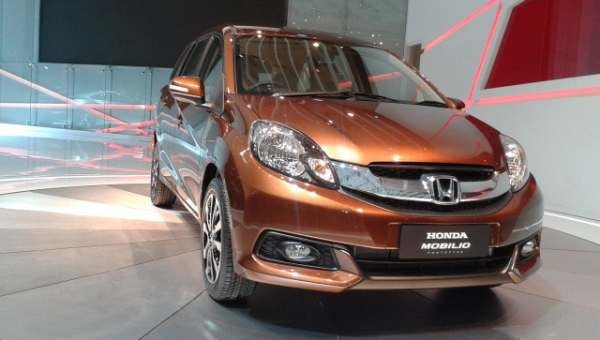 Honda India is all set to launch its much-anticipated compact MPV- the Mobilio in the country in July, 2014. Unveiled at the 2014 Indian Auto Expo, the Mobilio MPV will directly compete against the likes of Maruti Ertiga, Chevrolet Enjoy and Toyota Innova. [Also Read: Honda Mobilio Vs Toyota Innova]