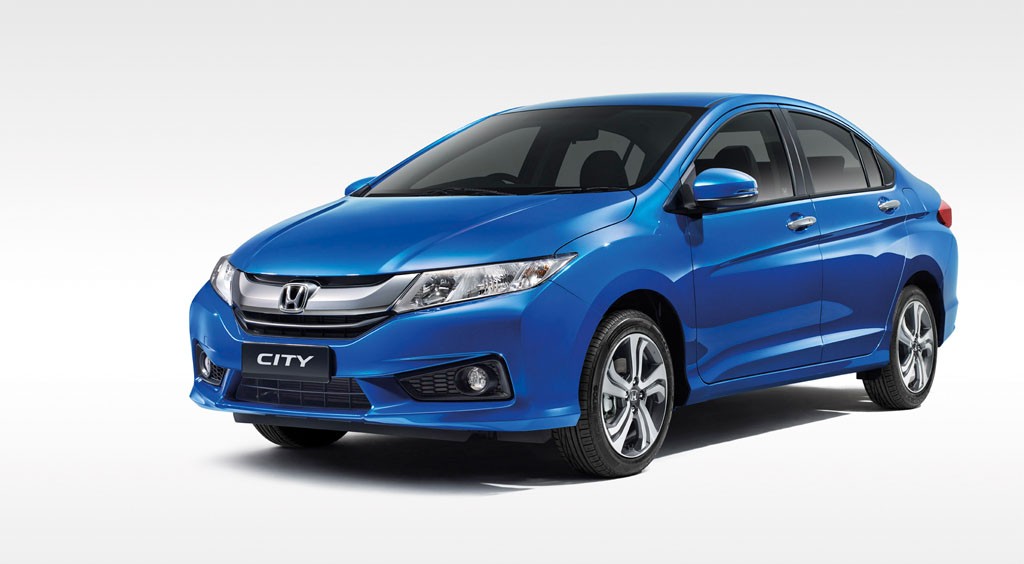 Honda Car India has successfully emerged as the country’s third largest automaker, behind Maruti and Hyundai being the first and second, respectively. It has replaced the home grown automajor Mahindra in this race. The big names behind this success are compact sedan Amaze, premium sedan City and the recently launched Mobilio MPV.

The Japanese automaker recorded a growth of over 40 percent in the sales of July 2014 as compared to that of July 2013. It went on to sale a total 15,709 vehicle in the month of July while Mahindra managed to sell 12,472 cars in the same time frame. Honda City contributed phenomenally in this cause as it uprooted the Hyundai Verna to become the segment leader of the C segment of cars in India. Also, the Mobilio raked immense advance booking upon its arrival and set the MPV segment on fire. Even, the mid-sized sedan Amaze is returning decent numbers, except for the months of April and May when the Hyundai Xcent made its India debut.

Mr. Jnaneswar Sen, Senior Vice-President, Sales and Marketing, Honda Car India, didn’t seem much enthralling about this recent success and in his very own diplomatic tone said, “It (number three) is not our target and one month sale is no indicator of ranking. Having said that, we are happy with our own sales, we should strive to consistently doing well with our models and achieve our volumes plans.” Talking about Mahindra, the company’s SUV stable which comprises of the trio of XUV 500, Scorpio and Bolero has been raking in good numbers but unexpectedly its Quanto crossover has turned out to be a fuss in the gold-digging compact SUV segment.