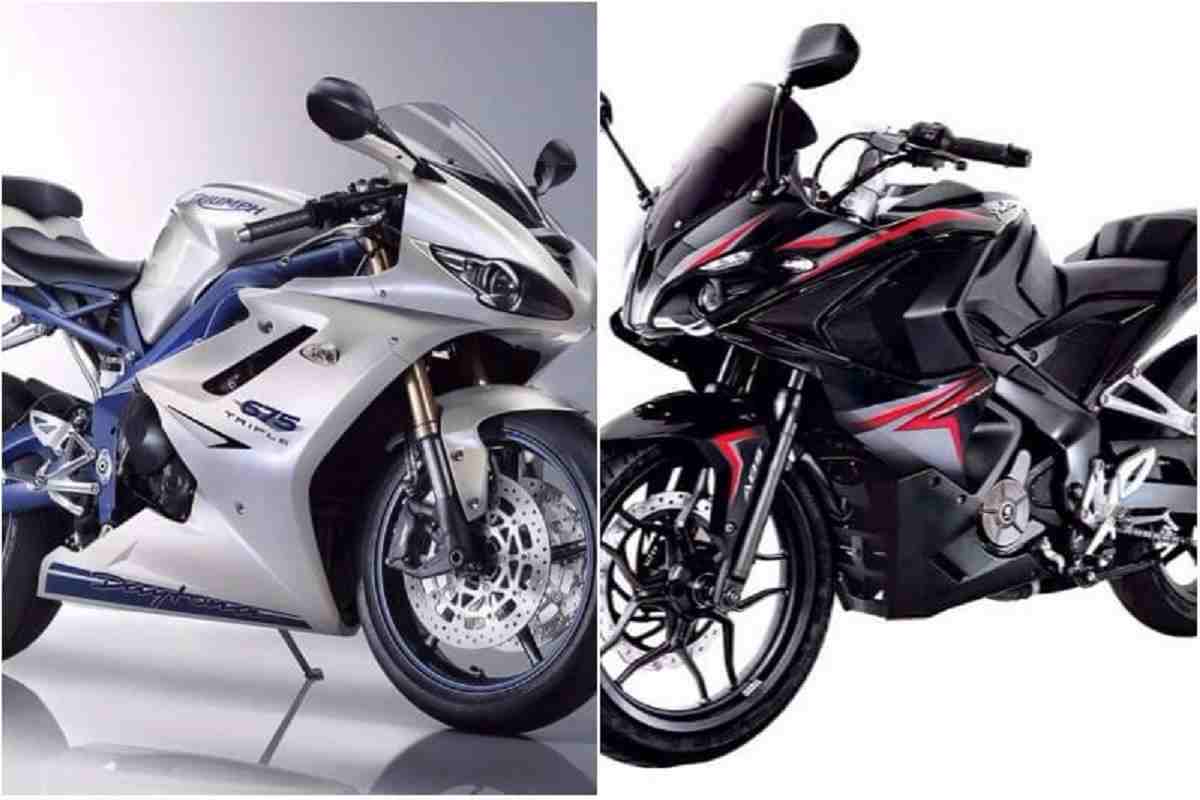 Back in 2017, Bajaj and Triumph had announced a global partnership to co-develop a wide range of motorcycles. Now, the brands confirmed that the Bajaj will develop motorcycles for the Triumph and these bikes will have a starting price of under Rs 2 lakh. The new motorcycles will hit the showrooms by 2022.

At a press conference, Bajaj and Triumph announced that the brands are working on a wide range of motorcycles with capacities ranging from 200cc to 750cc and a new vehicle platform. However, these motorcycles will be sold under the Triumph nameplate. The upcoming Bajaj-Triumph bikes will be produced by Bajaj’s Chakan plant.

The new motorcycles will also use Triumph’s ‘hertiage’ names, hinting towards a possible retro-cruiser. Bajaj will also produce these motorcycles for the global markets. Adding to it, the homegrown two-wheeler maker will take care of the sales of Triumph motorcycles (of all capacities) in India and certain growing markets. On the other hand, Triumph will distribute the motorcycles in global markets. Bajaj-Triumph alliance has also started developing new motorcycles. Triumph has already started conducting early testing of prototypes; however, the company is yet to reveal about the products to be launched. The new motorcycles are expected to target emerging markets including India, Africa, Latin America and South East Asia.

The company’s entry-level motorcycle will be priced under Rs 2 lakh and is likely to be powered by a 200cc single-cylinder engine. While Bajaj-Triumph alliance hasn’t revealed about the type of motorcycles, it is expected that sports naked bikes or retro-cruiser motorcycles could be launched under the new partnership.