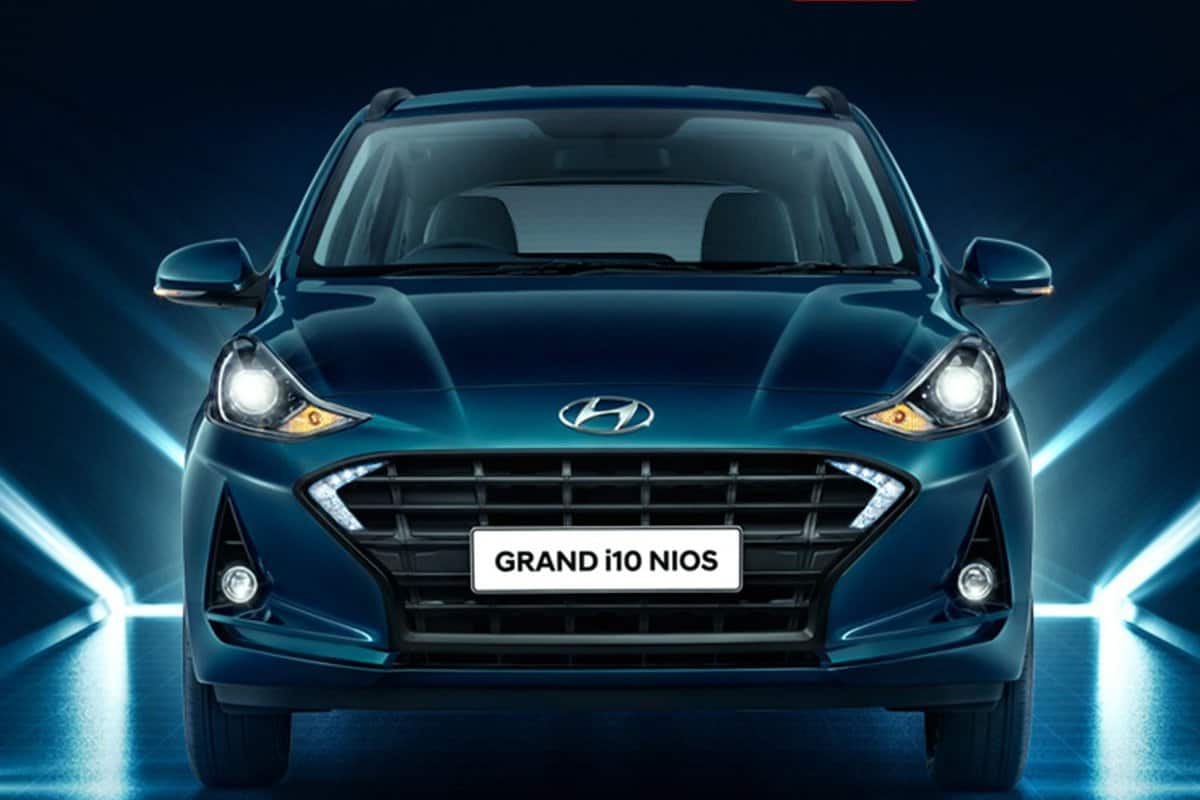 We have reported earlier that the all-new Hyundai Grand i10 Nios hatchback will receive a performance-oriented 1.0L turbocharged petrol engine. It’s the same powertrain that does duty in the Hyundai Venue subcompact SUV and the newly-launched Hyundai Aura compact sedan. The turbo engine returns a claimed power of 118bhp and 172Nm of torque.

According to a latest media report, the Hyundai Grand i10 Nios turbo petrol variant will be launched by March, 2020. The new gasoline motor is likely to be offered only on the top-spec Sportz dual-tone trim with a manual gearbox.

Similar to the newly-launched Aura sedan, the Hyundai Grand i10 Nios turbo petrol is likely to come with black interior with red inserts giving it sportier appeal. Compared to the regular Sportz dual-tone variant that costs Rs 6.68 lakh, the turbocharged model will be around Rs 80,000 more expensive. Read – Hyundai Grand i10 Nios Will Soon Get CNG Variant

At present, the Hyundai Grand i10 Nios comes with 1.2L, 4-cylinder petrol and a 1.2L, 3-cylinder diesel engine options. The former delivers a top power of 83bhp with 114Nm and the latter is good enough for 75bhp with 190Nm. Both manual and AMT gearbox are on offer.

The petrol engine with the manual gearbox delivers a mileage of 20.7kmpl and its AMT version returns 20.2kmpl. The diesel model, on the other hand, promises fuel economy of 26.2kmpl (with both manual and automatic transmission). Read – Hyundai Aura Compact Sedan Prices & Details

The hatchback has been built of 65% of advanced high strength steel and offers dual airbags, ABS with EBD, rear parking sensors, driver and passenger seatbelt reminder and pretensioners and speed alert system as standard safety features.