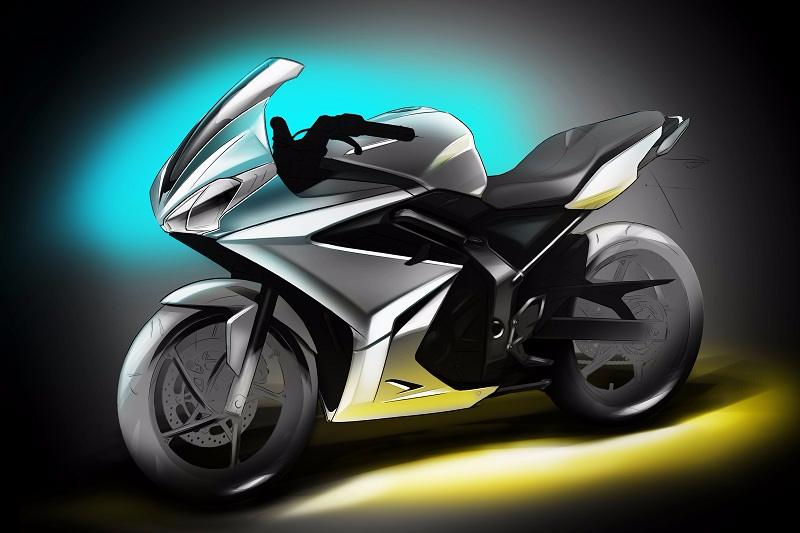 We informed you earlier that Bajaj Auto and Triumph Motorcycles working on all-new middle-weight bike, which is expected to be launched sometime in 2022. The duo had announced a partnership in 2017; however, the formal agreement between the two parties is yet to happen. A new media report claims that Triumph has already conducted early testing of prototypes of products under the partnership.

Speaking to ET Auto on the sidelines of EICMA 2019 in Milan, Italy, Steve Sargent, Chief product officer and Paul Stroud, Chief commercial officer confirmed that the delays in signing the formal agreement does not impact the product development process. The duo further confirmed that the testing of products has already been started. Also See – Bajaj Avenger 400 Rendered

The report further claims that Rajiv Bajaj, MD, Bajaj Auto recently visited Triumph Motorcycle’s HQ in Hinckley, UK, to personally monitor the product development. The collaboration will produce products in the 250cc to 750cc segment for the global market.

The duo will produce multiple versions on the single engine platform and will target a wide range of segments and audience. The motorcycle will be sold under Triumph and Bajaj networks. Bajaj will sell this product in markets where Triumph has no dealer network. While Triumph is likely to handle majority of the R&D responsibility, Bajaj Auto will look into the manufacturing the products for global consumption. Also See – Bajaj Triumph Alliance – New Details Emerge

The report further claims that the arrangement between the Triumph and Bajaj will be based on royalty. The British brand earlier planned to launch a 250cc motorcycle on its own; that didn’t happen. Bajaj will help the company to achieve cost-effective production.