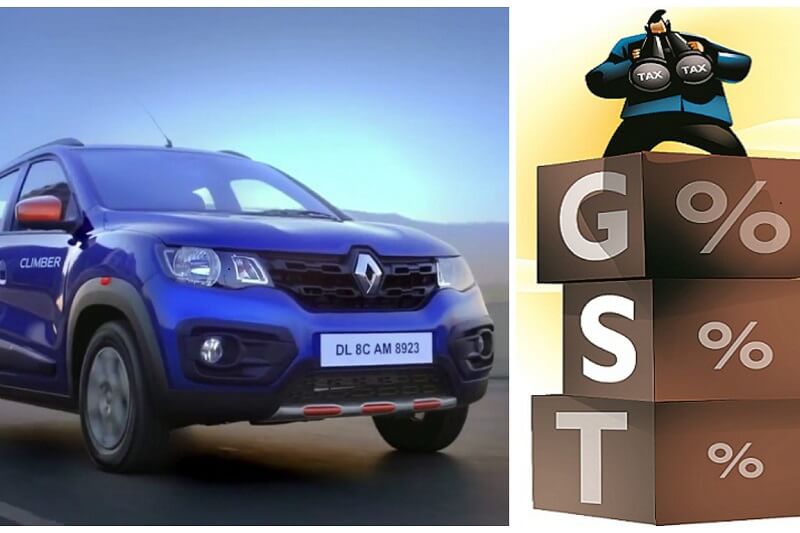 Amid unprecedented slowdown in the Indian auto industry, Society of Indian Automobile Manufacturers has requested the government for an immediate reduction in the GST rate to 18%

Need for an immediate reduction in GST rates has been agreed unanimously amongst all members of the Automobile Manufacturers including the two wheeler OEMs. This was also reiterated at a recent meeting with the Finance Minister where all OEMs representing passenger vehicles, commercial vehicles and two wheelers had actively participated. Mr Pawan Munjal, Chairman of Hero MotoCorp the largest manufacturer of two wheelers in India, had emphasised on this point on immediate GST reduction at this meeting with the Finance Minister. Also See – Massive decline in cars and bikes sales in India

The Indian auto industry has received an unprecedented slowdown in July 2019. The passenger vehicle segment registered a decline of around 30 per cent in July as compared to the last year. Most of the popular brands including Maruti Suzuki and Hyundai witnessed a double digit decline in July sales.