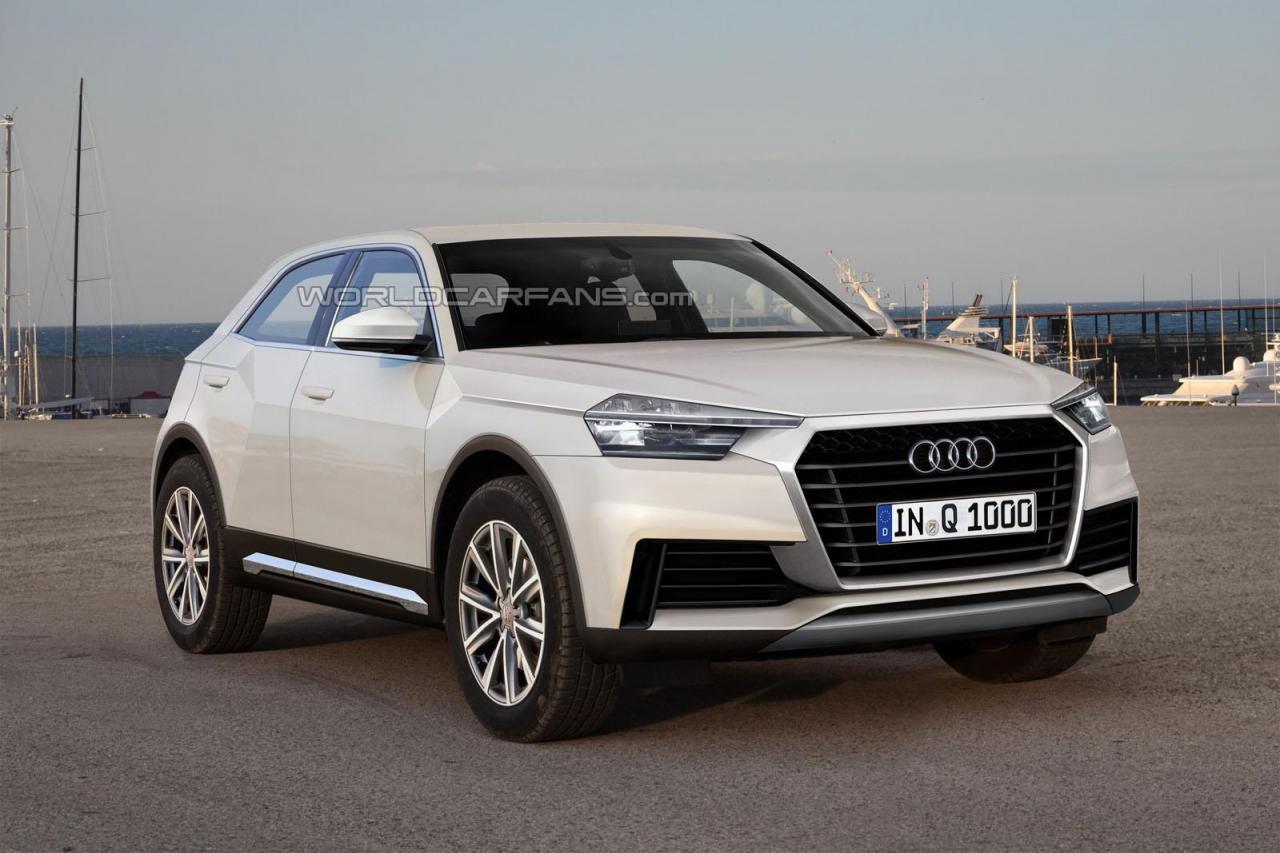 In order to gain pole position in the luxury car segment, Audi is working on a series of new mass market products. We reported earlier that the German carmaker is working on a new compact SUV- Q1 which will be slotted below the Q3 SUV.  If media reports are to be believed, the small SUV will go on sale in 2016.

It will be Audi’s most affordable SUV and is expected to be priced under €25,000. Currently, the Q3 is the cheapest Audi SUV, which is tagged at €29,600 in Germany. The Audi Q1 will be based on Volkswagen’s versatile MQB platform which also underpins the A3 sedan. The overall dimensions of the car will be close to the Q3, as the next-gen Q3 crossover will grow in size and will be launched in early 2018.

Moreover, the company is also working on the performance oriented Audi SQ1. It will be powered by a 2.0-litre TDI unit that develops 231bhp and 500Nm of torque. The top-of-the line, the RS Q1 is yet to be confirmed by the company, but it is expected to offer 310bhp and 380Nm.