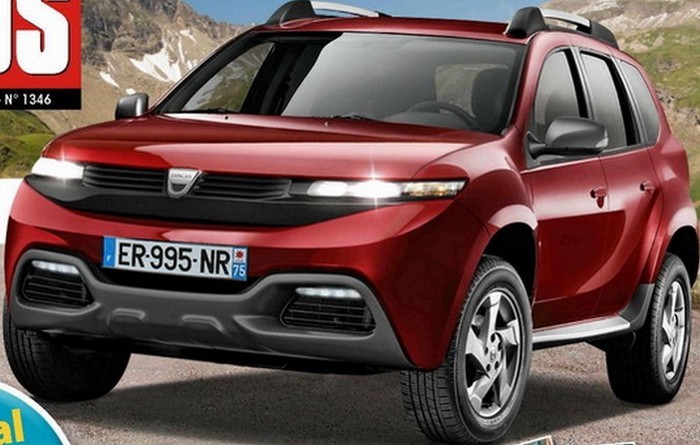 First launched in 2010, the Dacia Duster (aka Renault Duster) has been doing tremendous business for the car manufacturer all around the globe. The company has managed to sell over 1 million Dusters worldwide. If media reports to believe, the company will launch the second generation Duster in 2017. The all-new Dacia Duster will carries over the current design structure, maintaining a simple yet functional design language. According to a rendered image, the headlights and grille of the car get a major design makeover. Similarly, the rear profile also gets new taillights and the bootlid. The design of the SUV will look fresh to compete well against the growing competition in the segment.

The next generation Renault Duster will also be equipped with several advanced safety features, added equipment and a newly formulated interior design. Mechanically, the SUV is likely to remain unchanged; however, the company might tweak the 1.5L K9K diesel and the 1.2-litre TCe engines.

At the 2013 Frankfurt Motor Show, Renault unveiled the Duster facelift which will also come to India. The company is all set to launch the 4×4 variant of the SUV by festive season in the country. The facelifted model gets new grille flanked by slightly tweaked headlights, while the interiors of the car remains unaltered.