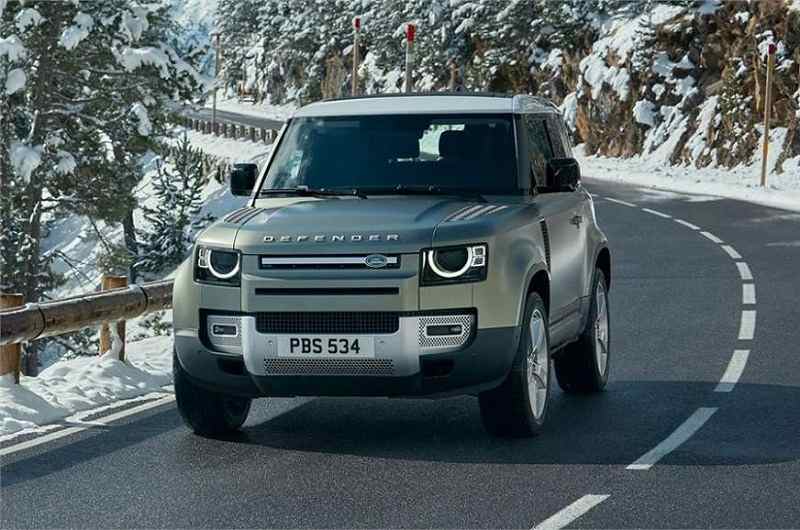 British SUV maker, Land Rover has revealed the all-new Defender at the 2019 Frankfurt Motor Show. Set to be the new mainstream model, the new Land Rover Defender shares design and capability cues from the iconic original model which was discontinued in 2016.

The company will initially launch the 5-door Defender 110 variant, while a compact 3-door Defender 90 will arrive at a later date. The Discovery 90 will come with up to six seats, while the option of 5, 6 or 5+2 seating will be offered in the 110. The Defender range comprises of S, SE, HSE, First Edition and top-of-the-range Defender X. Land Rover will offer 4 accessory packs including the Explorer, Adventure, Country and Urban.

The new Defender is based on the Land Rover’s new D7x architecture, which is based on a lightweight aluminium monoque construction to create the stiffest body structure the brand has ever produced. Claimed to be 3 times stiffer than traditional body-on-frame designs, the new platform can accommodate fully independent air or coil sprung suspension while supporting the latest electrified powertrains.

Some of the design highlights include short front and rear overhangs, squared-off wheel arches and upright stance. It comes with 291mm of ground clearance, a 38 degree approach angle and 40 degree departure angle, a 900mm water wading capacity and a maximum payload capacity of 900kgs.

The cabin of the new Land Rover Defender features flat-top dashboard, and a 10-inch touchscreen infotainment system, called Pivi Pro. The dash-mounted gearshifter creates room for an optional central ‘jump’ seat. It offers a boot space of 1,075-litres, which can be increased to 2,390-litres by folding the second row of seats.