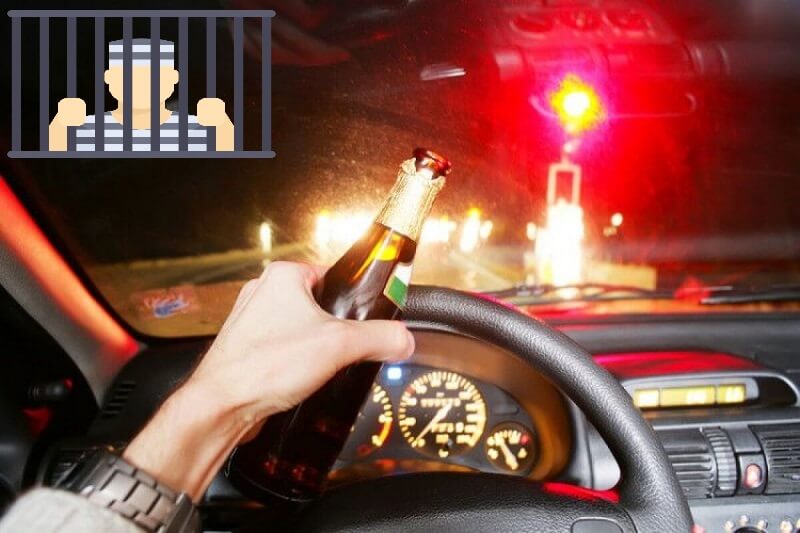 Under the Section 185 of the Motor Vehicles Act, 1988, driving a vehicle with over 30mg of alcohol per 100ml of blood is a punishable offence.

Don’t even think about roaming around in Goa after boozing. The Goa police is planning to advise the state government to revise the Motor Vehicle Act and enable the force to keep violators/lawbreakers in custody for at least seven days before getting eligible for bail. Under the Section 185 of the Motor Vehicles Act, 1988, driving a vehicle with over 30mg of alcohol per 100ml of blood is a punishable offence. Read – Helmets To Get Lighter & Airier From Next Year

The police can stop the drunk drivers and conduct a breath test via alcohol breath analyser. If the blood alcohol level exceeds the limit, the offenders have to pay a fine of a few hundred rupees only. Several police officials have questioned that since 1988 the value of rupee has came down and lawbreakers don’t even hesitate to pay the minimal fine. For people not in the know, the amendment of the Act to raise the fine chargers is already pending in Parliament. Read – Uber Flying Taxis In The Works

Talking to TOI, Muktesh Chander, the Director General of Police, said, “Courts have mostly been lenient on this issue. Imposing a fine is hardly a deterrent, and jail sentences have been sporadic. As a result, we’re unable to curb the drunken driving menace.” Read – Carmakers Will Soon Provide Factory-Fitted Number Plates

“Drunken driving cases are not compoundable, so they’re always sent to court.” Chander added,“It is upto the court to issue directions for suspension of license. In many cases, the offender doesn’t even spend a single night in the jail. I want to study the provisions of law in other countries and the sentencing patterns of other states and cities. If people can be sent to jail in Bengaluru, Hyderabad and Secundarabad for this kind of violation, why not in Goa?”, he further added. Read – Upcoming Delhi-Mumbai Expressway Will Reduce Travel Time to 12 Hours!

Muktesh Chander said that the police force is waiting for the amendment to pass through Parliament. If it doesn’t happen, they will ask the state government to revise the Motor Vehicle Act at local level. It will include a minimum seven days jail sentence for violators even before they apply for a bail. Read – A Farmer’s Son Develops Driverless Tractor

Dharmesh Angle, DySP (traffic), North Goa said that drunk driving cases have increased in the last few years. “With influx of tourists, lifestyle changes of the localities and increasing number of vehicles are to be blamed for this. Fines are now imposed as per the discretion of the court, but we want to take more stringent action so that there is some kind of deterrence.”