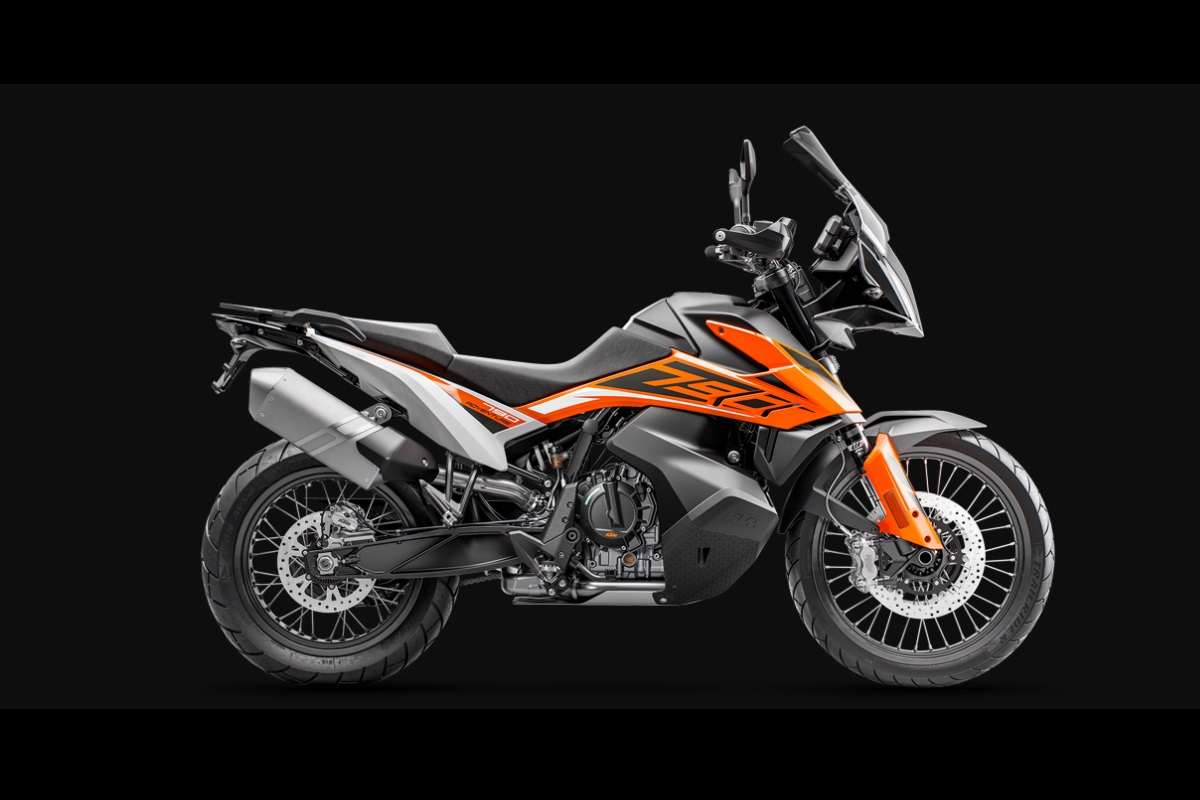 Homegrown automaker, TVS Motor Company is all set to launch the production version of the Zeppelin concept, which was previewed at the Auto Expo 2020. The all-new performance cruiser motorcycle will feature aggressive styling and powerful engine. The motorcycle will be powered by a 220cc, single-cylinder engine, which will be paired to a 5-speed gearbox. This powertrain is capable of producing 20bhp of power at 8,500rpm and a peak torque of 18.5Nm at 7,000rpm. Some of the design highlights include LED headlamps, all-digital instrument console with Bluetooth connectivity, split seats, LED tail-lamps, etc.

Bajaj is readying the all-new Pulsar range, which is expected to be launched in our market before April 2020. The company will also launch the range-topping Pulsar model, which will receive a 250cc engine. The Pulsar 250 is likely to be powered by a 250cc liquid-cooled engine that also powers the Duke 250. While powering the Duke 250, the motorcycle produces 30PS of power and 25Nm of torque. Power is transmitted to the front wheels via a 6-speed gearbox. It will directly rival the Yamaha FZ 25 and the upcoming Suzuki Gixxer 250.

Japanese two-wheeler maker, Honda is readying the all-new Activa scooter. Likely to be called Honda Activa 6G, the new scooter will retain the exiting profile. However, the scooter will get new design elements and modern features. It is likely to receive the BS6-compliant 109.19cc HET air-cooled engine paired to a CVT. This engine is good for 7.96PS and 9Nm of torque. The scooter is likely to get the fuel injection technology along with the new idle stop system.

Austria’s bike manufacturer, KTM is all set to launch an all-new 390cc Adventure motorcycle. The new KTM 390 Adventure is expected to be offered in multiple variants – dual-purpose and an off-road version. It will ride on 19-inch front wheel and 17-inch rear wheel. Likely to be launched in early 2020, the Adventure motorcycle will make debut at the 2019 EICMA. It will be powered by a 373.2cc engine that also powers the 390 Duke and RC390.This single-cylinder, liquid-cooled engine churns out 43bhp of power and 35Nm of torque.

Yamaha is playing premium in India, and is planning to introduce more premium motorcycles. The company is selling the R15 V3 and the MT-15 naked streetfighter in the 150cc performance bike segment. Yamaha is also planning to introduce the XSR155 motorcycle, which is a retro-styled cafe racer based on the Deltabox frame. It is propelled by the same 155cc, liquid-cooled fuel injected motor with VVA (Variable Valve Actuation) that powers the MT-15 and the R15 V3.0. Paired to a 6-speed gearbox, this engine produces 19.2bhp of power and 14.7Nm of torque.