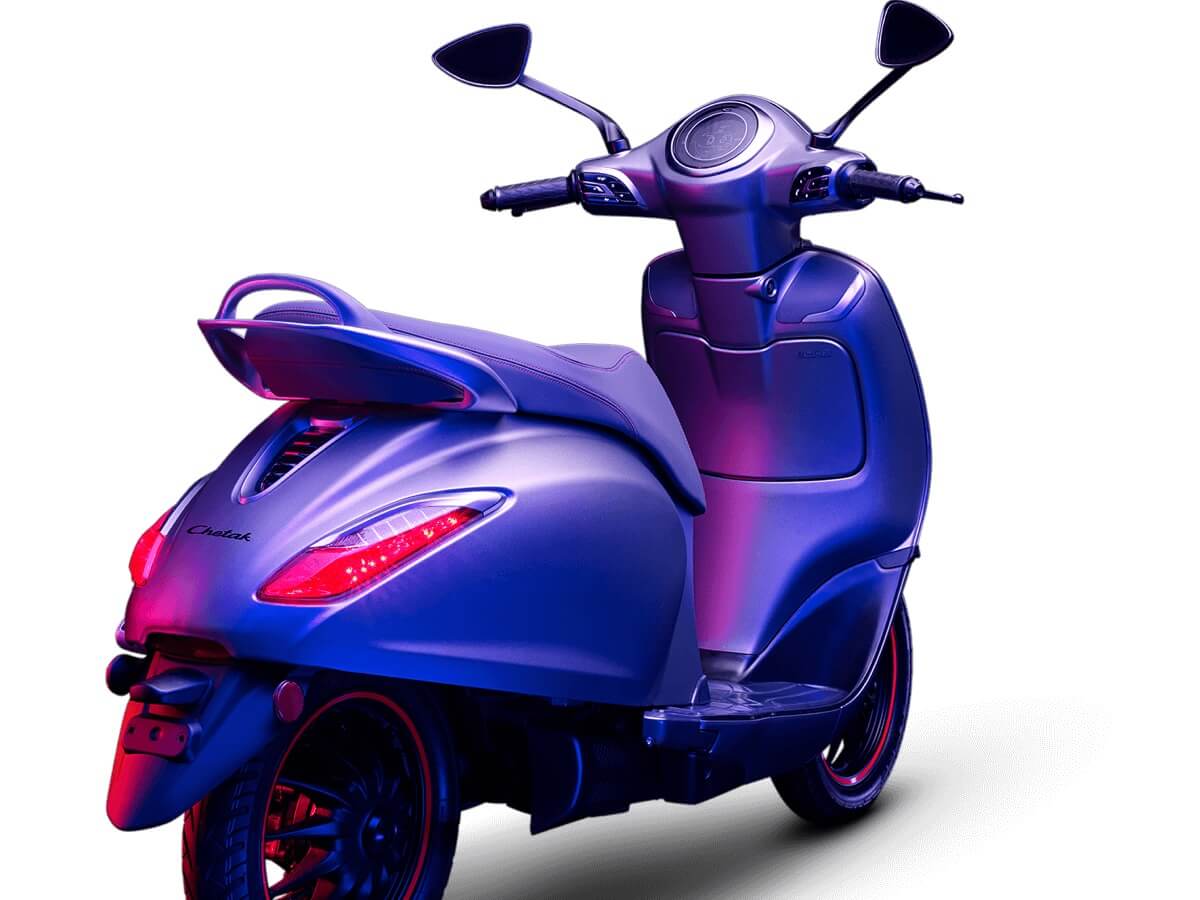 Japanese automaker, Honda will launch the much-awaited new Honda Activa 6G in the Indian market on January 15, 2020. Powering the scooter will be a 109.51cc single-cylinder, air-cooled engine that produces 5.73kW (7.68bhp) of power at 8,000rpm. This BSVI compliant engine comes with Programmed Fuel Injection (PGM-FI) with Honda Eco Technology (HET). It is also expected to receive Honda Enhanced Smart Power (eSP), a new ACG silent start system and Idling Stop System. The new model is longer than the outgoing model. It measures 1,833mm in length, 697mm in width and 1,156mm in height and has a wheelbase of 1,260mm.

Bajaj Auto had unveiled the Chetak electric scooter on 16th October, 2019. The prices of the scooter will commence in January 2020, and is estimated to be priced around Rs 1 lakh. The scooter will be first made available in Pune, followed by Bengaluru and other cities.The scooter will be retailed via the KTM showrooms. The homegrown automaker will gradually upgrade its own dealership network. The Bajaj e-Chetak will rival the likes of the Okinawa i-Praise and Ather 450. It is equipped with an IP67 rated lithium-ion battery, which is compatible with 5-15 amp household electric outlets for charging. The scooter comes with 2 riding modes – Sport and Eco along with a reverse assist mode. It is claimed to offer a real-world range of 95km in Eco Mode and 85km in Sport mode.

Yamaha has recently unveiled the new Ray ZR 125 BS6 scooter along with the new Fascino 125. The scooter will officially be launched in January, and will be offered in 2 variants – Ray ZR FI and Street Rally 125 FI. It is powered by the same 125cc Blue Core engine that also powers the new Fascino 125. This engine produces 8.2PS of power at 6,500rpm and a peak torque of 9.7Nm at 5,000rpm. The scooter is claimed to deliver a mileage of 58kmpl, which is 16% more than the 110cc engine.