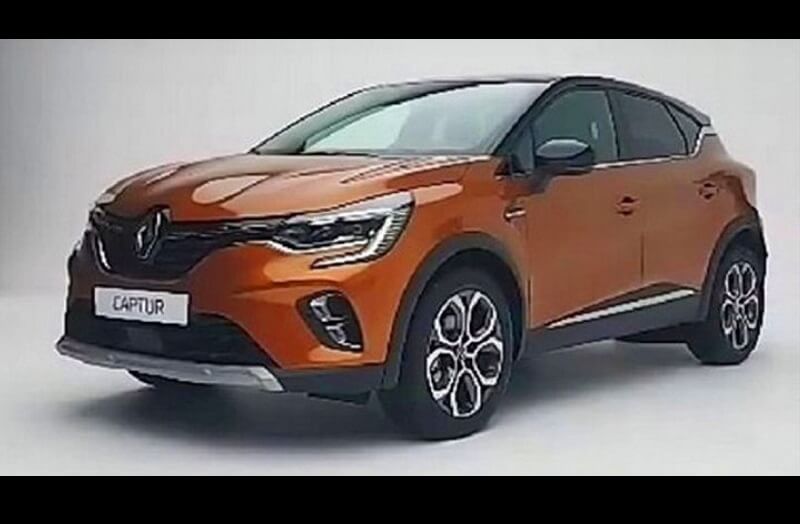 Renault will reveal the next-generation 2020 Renault Captur SUV later this year. Ahead of the official debut, the second generation Captur has been leaked on the web world. The photo was posted by a Twitter user Julien Jodry. The front three-quarter image of the Captur looks similar to the new-gen Clio. It features chunkier bumper, a skid plate element up front and raised ride height. There is a contrasting black plastic cladding for the bumper extension and around wheel arches. Adding to it, the crossover gets new fog-lamp housing and contrasting black roof and mirror caps.

The roof and window-line seems largely similar to that of the Clio hatchback. However, it gets differently designed chrome strip underlining the side window. This chrome strip runs across the length and merges to the tailgate to form a floating roof effect. Similar to the global Renault cars including Koleos and Megane, the second-generation Renault Captur gets new C-shaped LED daytime running lights. Also See – 2019 Renault Duster launch and other details 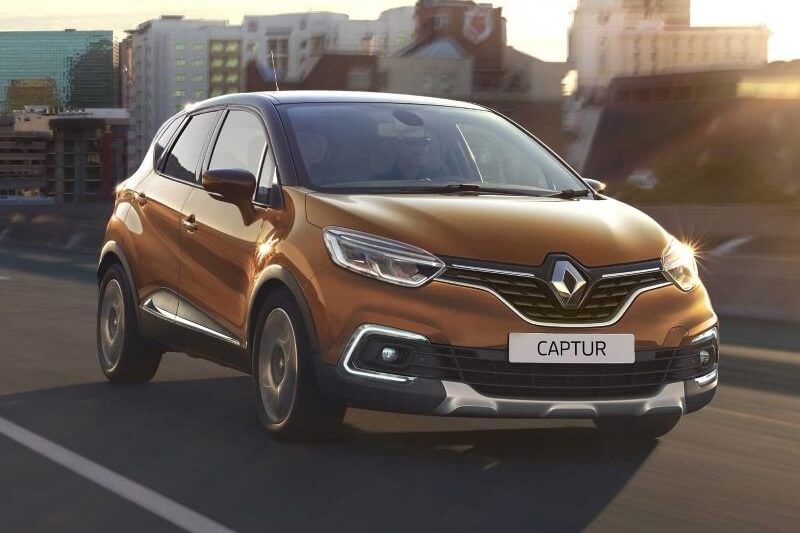 The rear and interior pictures are yet to come out, but it is expected that the SUV’s cabin layout will remain in-line with the Clio hatchback. It is expected to come with different and unique interior colour scheme. The cabin is likely to offer more legroom and shoulder space for passengers. It is also likely to get improved luggage space. The global-spec model will share the small capacity petrol and diesel engines along with mild-hybrid technology with the Clio.

The second generation Renault Captur is also likely to receive a plug-in hybrid version. It will be based on the Renault-Nissan Alliance’s CMF-B platform, which also underpins the new Clio. In fact, the next-generation Nissan Juke will also be based on the same platform.

It is quite early to comment whether the second generation Renault Captur will arrive in India or not. The current model failed miserably and we believe Renault won’t take any further risk with the new Captur. Stay tuned to ICN for more updates!