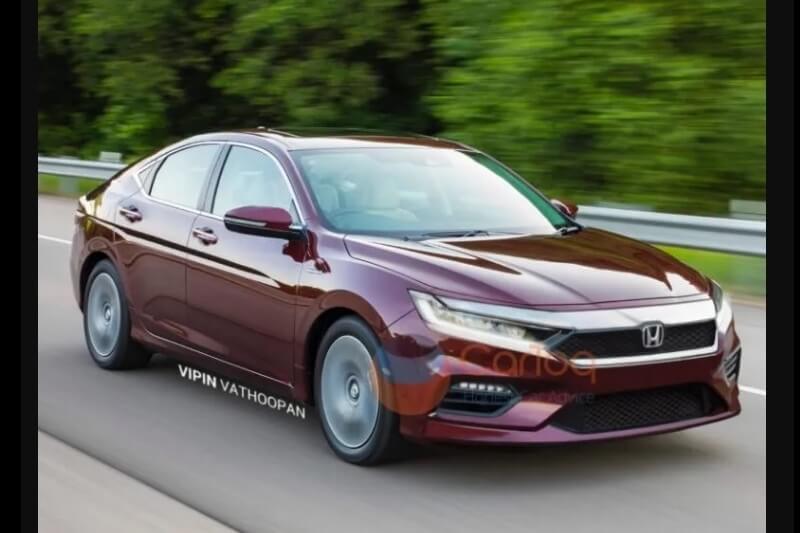 The new digital rendering gives us an idea about the changes the new City might carry.

Honda Cars India (HCI) is ready to give a generation change to its top-selling mid-size sedan – City sedan. The fifth-generation Honda City is reported to make its global debut by the end of this year, followed by its launch. The vehicle is likely to have its India debut at the Auto Expo in February, 2020.

Speculations suggest that the design and styling of the new Honda City 2020 will be heavily inspired by the Honda Accord and Insight sedans. While the world debut of the new City is months away, a new digital rendering gives us an idea about the changes it might carry. Read – Honda Becomes 3rd Largest Carmaker; Overtakes Tata Motors 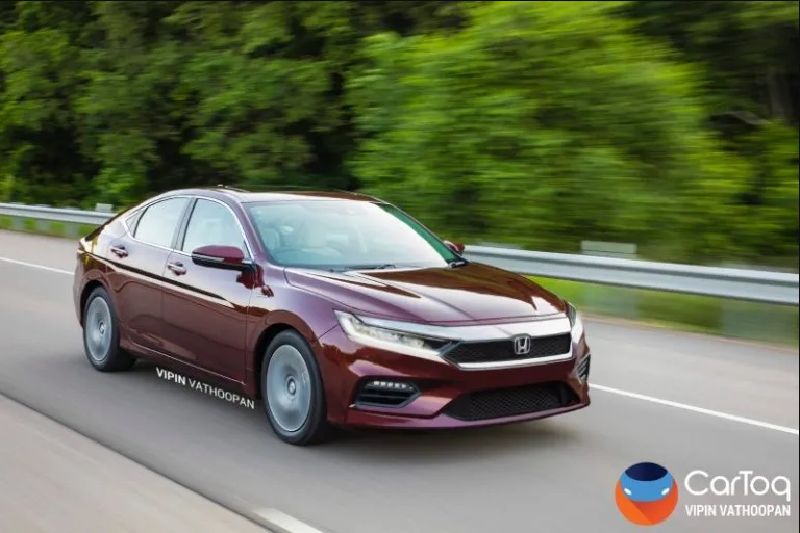 The rendering shows new headlamps with wraparound LED DRLs (daytime running lights), a large grille with chrome inserts and a sculpted hood at the front end. Face of the new Honda City 2020 is likely to share resemblance with the new Civic. It might get a plunging roofline at the rear end.

Compared to the current generation, the new Honda City 2020 will bigger in terms of dimensions. With a longer wheelbase, the sedan will have more cabin space to offer. Interior will also witness comprehensive changes including revised dashboard with chrome accents and soft touch plastic and new safety fitments. Read – New Honda Compact SUV To Challenge Mahindra XUV300

At the engine front, the new Honda City 2020 might receive a mild hybrid system along with a 1.5L i-VTEC petrol and a 1.5L i-DTEC diesel engine. The gasoline unit makes a top power of 117bhp with 145Nm of torque, while the oil burner delivers 98.6bhp with 200Nm of torque. Though, the powertrains will be calibrated to meet the BS6 emission norms. Transmission choices will include a 5-speed manual, a 6-speed manual and a CVT unit.