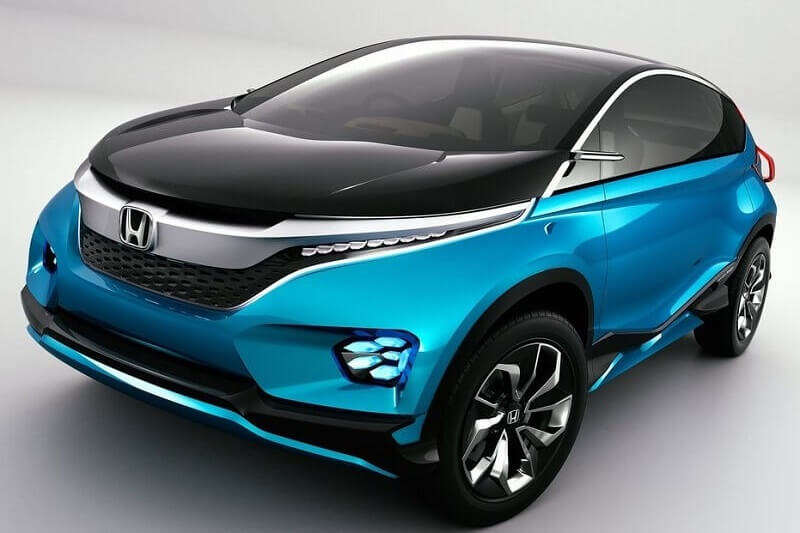 The upcoming Honda sub-4 meter SUV will be based on the new Amaze platform.

We informed you earlier that Honda is planning to develop an all-new sub-4 meter SUV for the Indian market. This sub-4 meter SUV will be based on the new Amaze platform and is expected to be launched in late 2020 or early 2021. It is most likely to come as a replacement for the current Honda WR-V crossover, which is doing quite decent for the Japanese brand in terms of sales.

Honda could launch the sub-4 meter SUV as the next-gen WR-V. The current model is based on the Jazz platform that also underpins the City sedan. Use of Amaze platform will help Honda to achieve competitive pricing for the small SUV. The company could opt for a new nameplate for the upcoming SUV as well. 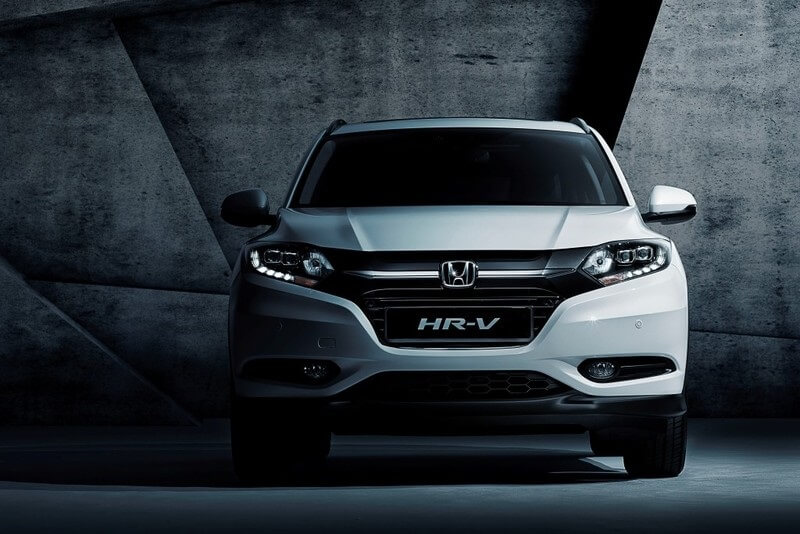 The Honda Amaze is based on the new 2UA platform, which is versatile enough to accommodate variety of body styles. Seeing the growing demand for SUVs, Honda has put the new-gen Brio on the backburner. Previous media reports claim that Honda is also considering a bigger SUV on this platform. This model could sit above 4 meter in length and will rival the likes of Hyundai Creta and Nissan Kicks. Also See – Upcoming Honda Cars In India

Interestingly, Honda is also considering the HR-V SUV for the Indian market. This SUV is based on the Jazz platform and could be expensive for the price sensitive market. An SUV based on the low-cost Amaze platform would be more viable for the Indian market. Coming back to the sub-4 meter SUV, the new model could share its mechanics with the Amaze compact sedan. The Amaze diesel model will also receive a CVT automatic gearbox and this gearbox option could also be offered on the Honda’s new sub-4 meter SUV.