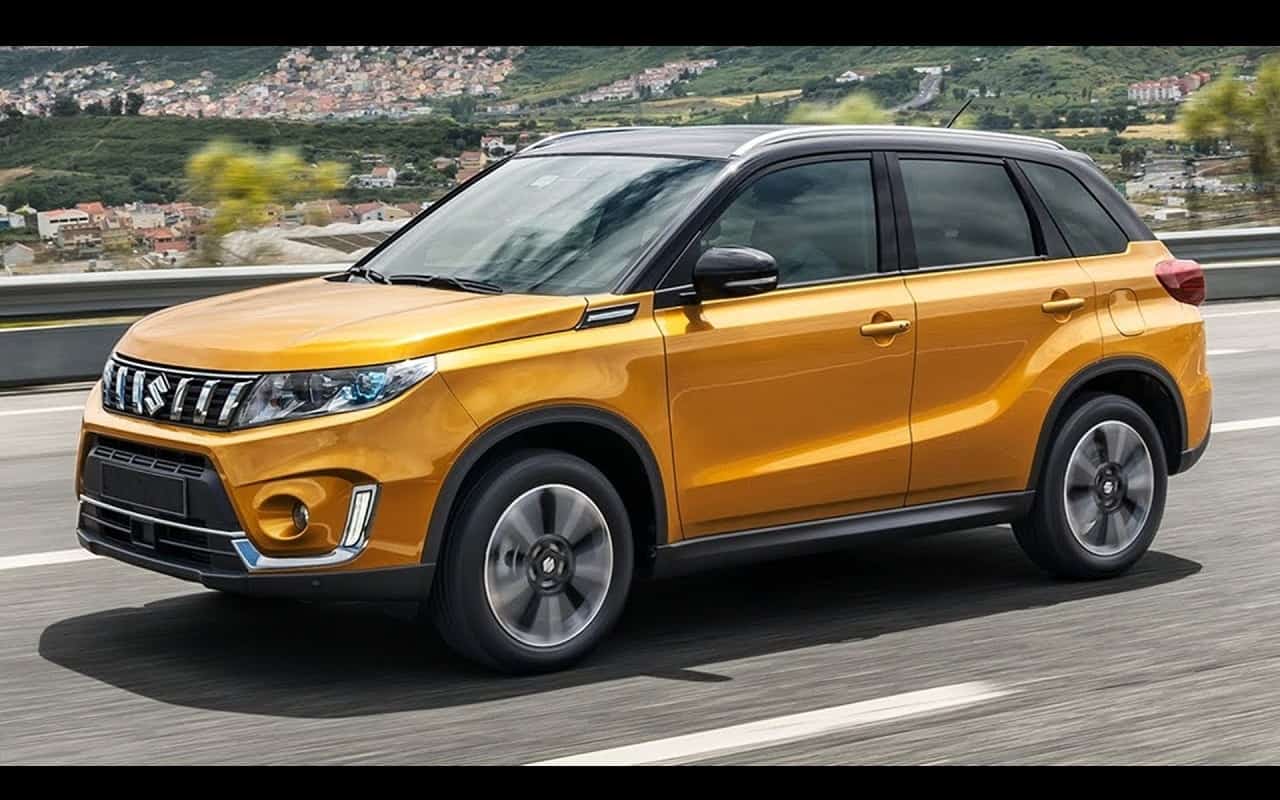 Seeing the rising demand for UVs, Maruti Suzuki is readying multiple new utility vehicles including SUVs and MPVs for the Indian market. The company is also working on expanding its NEXA product line-up to further strengthen its market position. Not just big SUVs or UVs, Maruti Suzuki is also working on 2 all-new entry-level cars for the Indian market.

It is no secret that Suzuki-Toyota JV will develop multiple products, platforms, technologies and electric vehicles. The duo is also working on 2 new mid-sized utility vehicles including an all-new mid-sized SUV and an all-new C MPV. The new C-segment MPV will be positioned between the Maruti Suzuki Ertiga and the Toyota Innova Crysta.

The MPV will be designed and developed on the new front-wheel-drive monocoque platform. Two versions of the MPV (Maruti and Toyota) with different looks will be introduced in our market. The new MPV will be sold through NEXA premium dealerships and will be positioned above the Maruti XL6. It is likely to be offered with two engine options – a 1.5-litre K15B petrol with SHVS mild-hybrid system and a 1.5L diesel.

If reports are to be believed, the upcoming Maruti Suzuki mid-sized SUV will be based on the Toyota Raize’s platform. The Raize is based on the DNGA platform (Daihatsu New Global Architecture), which is basically the low-cost version of the TNGA platform. Toyota will also launch an all-new mid-sized SUV, which will be a derivative of the Maruti’s SUV. However, both models will look different from each other. The new mid-sized SUV will rival the likes of the Hyundai Creta, Kia Seltos and others in the category.

The new models are expected to be launched in the first half of 2022. A possible debut at the 2022 Delhi Auto Expo can’t be ignored. The Indo-Japanese brand is also planning to launch the 5-door version of the Suzuki Jimny mini off-roader in India in 2021.