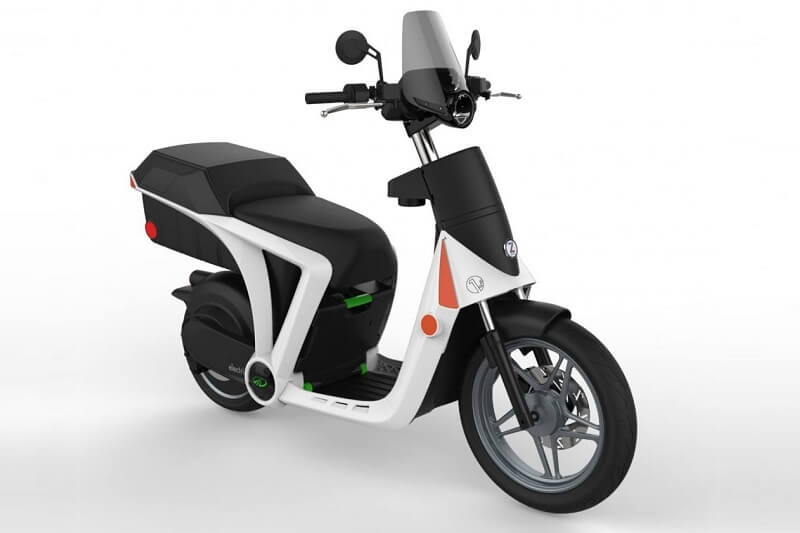 Mahindra & Mahindra is aiming to foray into electric two-wheeler segment in India as well as in global markets. According to a latest report, the home-grown two-wheeler maker is planning to introduce electric scooters and e-bikes under GenZe brand name. GenZe is a part of the Mahindra Group, which is currently sell its products in the US market. This American brand manufactures electric scooters and e-bikes at its facility in Detroit.

M&M spokesman told TOI that “As a group, we are already a major player in the electric two-wheeler industry through our group company, GenZe, in the US. In fact, we are the first Indian company with a global electric two-wheeler product. GenZe was conceived in Silicon Valley and offers an innovative and connected product suite of electric scooters as well as e-bikes which are well accepted in USA. We are exploring other markets, including India, however we cannot comment on the timing, investments or the product specs.”

Besides Mahindra and TVS, Bajaj will also foray into electric vehicle segment by 2020. The new Bajaj electric two-wheeler will come under a sub-brand, called Bajaj Urbanite. Hero MotoCorp has already introduced its Hero Electric brand that offers Photon and E-Sprint electric scooters.

Ather S340, India’s first Smart electric scooter, will also make its way early next year. Initially, it will be introduced in three cities – Pune, Bengaluru and Chennai. The company will begin its production towards the end of this year at its Whitefield based plant in Bengaluru. This manufacturing facility will have a production capacity of 20,000 units (in a single shift) per annum.