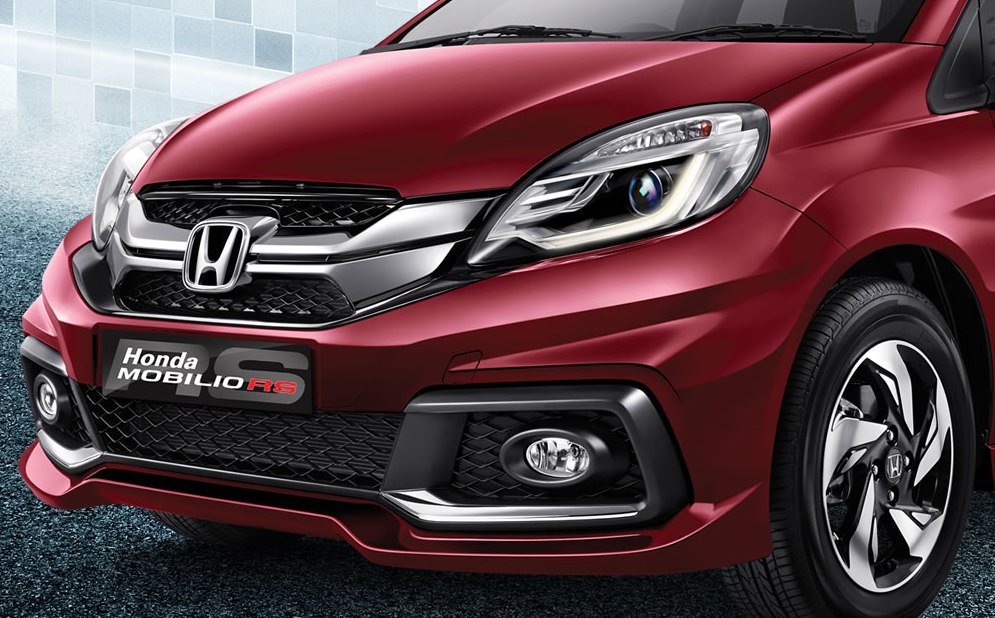 We earlier reported you that Honda has added 2 new variants to the Mobilio MPV line-up in form of V (O) & RS (O). Now, it has been known that both the Sporty variants RS and RS (O) would yield fuel economy higher than the regular variants. They are reported to be delivering around 24.5kmpl which is almost 0.3kmpl more than the regular variant’s 24.2kmpl. [Read More- Honda Mobilio Variants explained]

Honda Mobilio, as known, has received overwhelming response in the country from the auto freaks and the mammoth advance booking is a clear evidence of it. The company doesn’t want to leave any stone unturned to cash this golden opportunity and make out maximum of it. In fact, it has incorporated rear view parking camera and audio video navigation (AVN) system with the V (O) & RS (O) variants in order to entice classes. The 15.7cm touchscreen navigation system has maps, satellite-based voice navigation, and is Bluetooth, USB and AUX enabled. The deliveries of the Sportier trims RS and RS (O) are scheduled to commence from mid-September. The newly launched variant V (O) is on offer with both petrol and diesel fuel trim, while the RS (O) is available with diesel guise only. Mobilio V(O) petrol pricing is Rs 9.46 lakh while diesel V (O) costs Rs. 10.45 Lakhs. The top-of-the-end trim of the entire lineup RS (O) comes with a sticker price of Rs. 11.55 Lakhs.

Jnaneswar Sen, vice president, marketing and sales, Honda Cars India Ltd said, “We are delighted to offer these new grades of the Honda Mobilio to our customers in India. It’s our endeavor to provide class leading features in our cars so that we can delight our customers. The AVN system and rear view parking camera are one of the most sought after features and adds to the premium feel of the car. With these new features, stylish looks, best in class fuel-efficiency and uncompromising performance, the Honda Mobilio is one of the most compelling products in its segment today.”