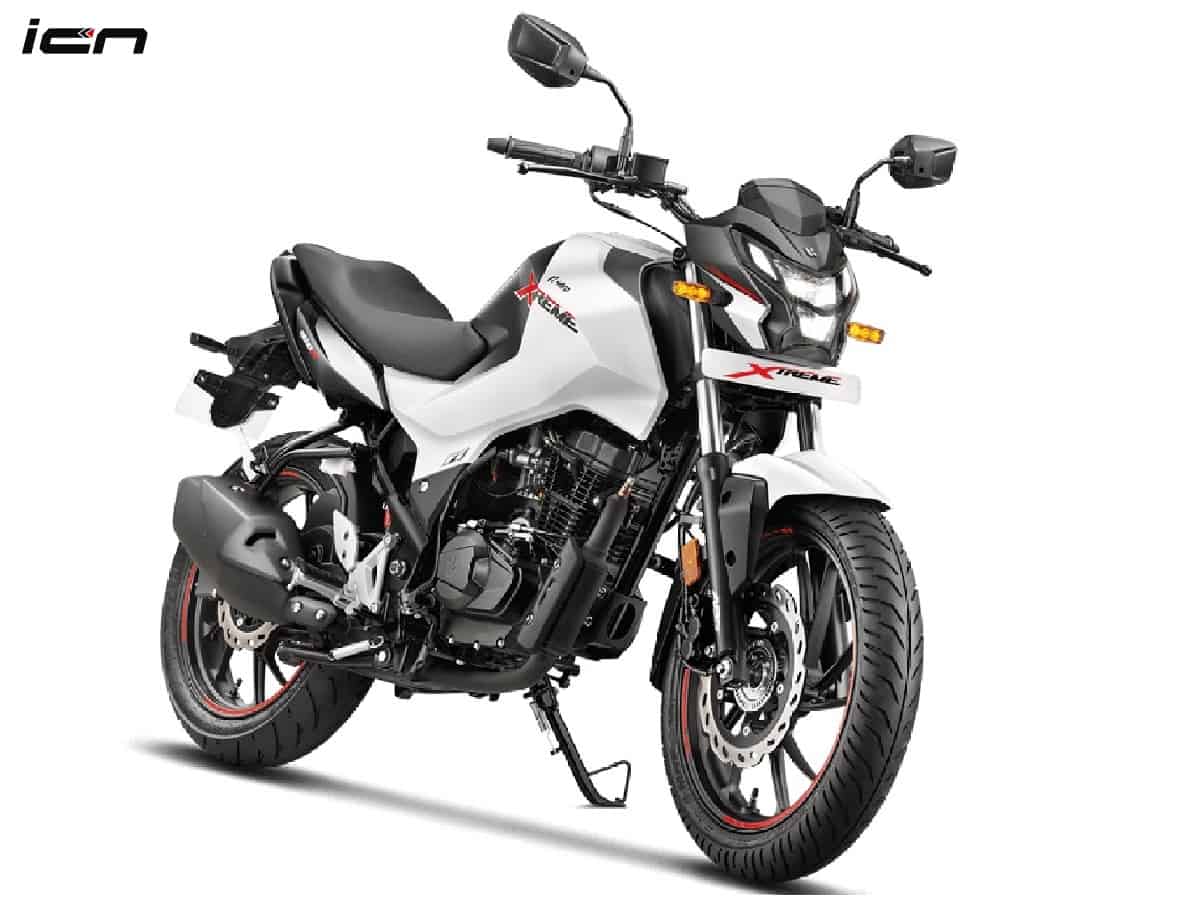 Hero Xtreme 160R, the entry-level addition to the Xtreme range, is ready to hit roads in coming months. Ahead of its official price announcement, the company has commenced test ride registrations for the motorcycle. The model first broke cover in its concept avatar at the 2019 EICMA motor show, followed by its India debut at the Hero World 2020 event. Upon launch, the Xtreme 160R naked bike will be put up against the TVS Apache RTR 160 4V, Suzuki Gixxer and Bajaj NS160.

The new Hero 160cc naked motorcycle will be made available in two variants – front disc and front and rear disc. The model lineup will come in a choice of three colours – Sports Red with Grey, Blue with Grey and White with Grey. The front end of the bike looks quite aggressive featuring full LED headlamp. It also carries LED side turn indicators, smoked-out LED taillamp, integrated pillion grab rails and hazard lights.

There is an inverted LCD digital display for instrument cluster. The naked 160cc bike comes with side stand engine cut-off function. It comes fitted with lightweight alloy wheels and 130/70-17 rear tyre. The bike has a ground clearance of 170mm. Read – Hero eMaestro Electric To Challenge e-Chetak, TVS iQube

At the heart of the Hero Xtreme 160R is a BS6-compliant 160cc, single-cylinder, air-cooled engine hooked to a 5-speed gearbox. The transmission unit operates via a multi-plate wet clutch. The motor has been boosted with programmed fuel injection technology featuring 14 sensors. It pushes out a peak power of 15bhp at 8,000rpm and 14Nm of torque at 6,500rpm. The bike is claimed to accelerate 0 to 10kmph in 4.7 seconds. It carries a weight of 138.5kg and has a power-to-weight ratio of around 109bhp/tonne.