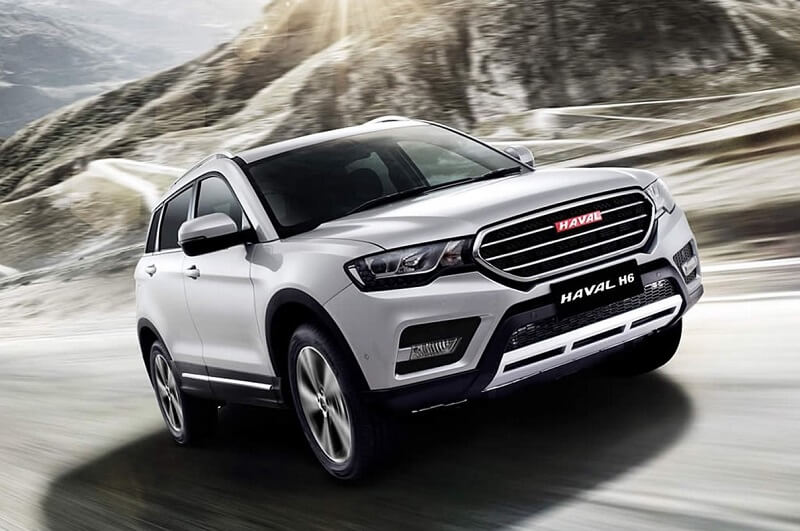 We have reported earlier that Great Wall Motors is planning to enter into India by 2021-22. China’s largest SUV and pickup manufacturer will retail its products (SUVs) under its subsidiary – Haval India – that has its headquarter at Gurgaon in the NCR.

According to a fresh media report, Great Wall is planning to showcase its models at the 2020 Auto Expo that will be held from 7th to 12th February at India Expo Mart, Greater Noida. With an estimated investment of Rs 7,000 crore, Great Wall Motors is likely to setup a mega vehicle manufacturing plant in Gujarat.

The carmaker plans to produce conventional fuel powered vehicles and electric vehicles at the new facility. The state government has already allocated land to the carmaker in the Chinese park near Sanand auto manufacturing zone. The company shared its strategies, incentive and land details with the government. In February 2018, Great Wall had approved an investment of $ 1.6 million for setting up its local office.