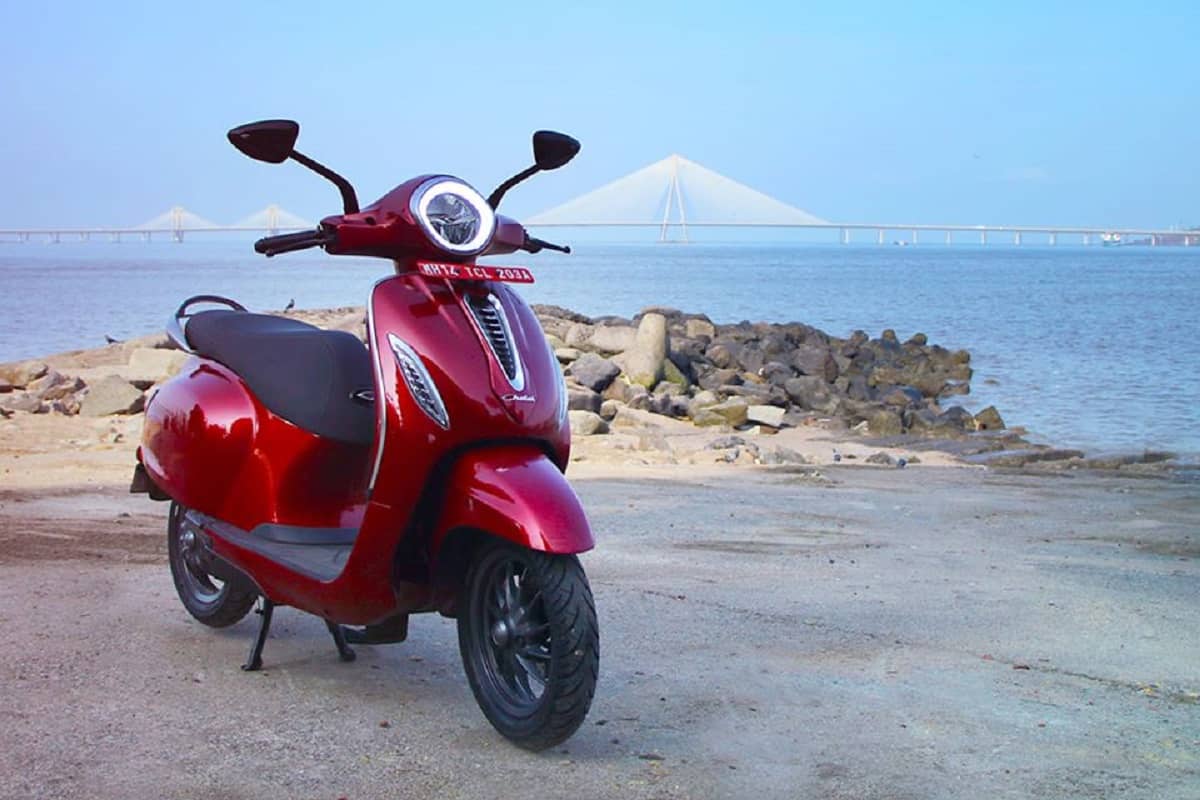 In January 2020, Bajaj Auto introduced the Chetak electric scooter at a starting price of Rs 1 lakh (ex-showroom). Initially, the e-scooter was made available in Pune and Bengaluru only. The company had planned to expand its market in other cities as well. Though it might be delayed by 4-5 months due to interruption in supply of components from Wuhan, China. In fact, the company has temporally stopped taking bookings for the Bajaj Chetak electric scooter in Pune and Bengaluru.

Speaking to a media publication, Rakesh Sharma, Executive Director, Bajaj Auto, has revealed that the company will continue to focus on the existing markets of the Chetak and first serve the pending orders. Bajaj has resumed operations at its Chakan based facility in the outskirts of Pune.

The Bajaj Chetak electric scooter comes in two variants – Urbane and Premium. The latter one is exclusively offered with dark/light tan seat, metallic coloured wheels, front disc brake and Metallic colour options. The scooter has been equipped with a 3.8kW/4.1kW electric motor delivering power to the rear wheel via an automated transmission. It has an Intuitive Kick Down Mode that’s claimed to provide an additional power surge when required. Read: TVS iQube Vs Bajaj Chetak – Which One Is Better?

The electric motor sources power from a lithium-ion battery pack, which is said to offer a range of 95km in Eco mode and 85km in Sport mode. The Chetak can be charged 100% in 5 hours and 25% in 1 hour. The company is offering a warranty of 3 years/50,000km on the IP67-rated battery. Some of its key features including full LED lighting, ‘feather touch’ switchgear and digital console.