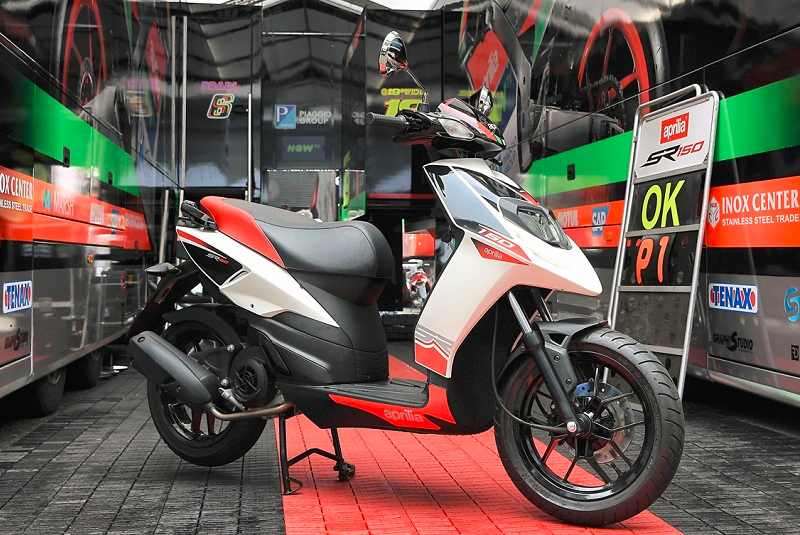 Piaggio India has finally introduced the BSIV compliant Aprilia SR 150 in the country. First launched in August with BSIII engine, the SR 150 is India’s first sports scooter. The company has already started dispatching the 2017 Aprilia SR 150 to dealerships. As a reminder, it is the first automatic scooter launched by the Italian two-wheeler maker in India. Developed at Piaggio’s Baramati Maharashtra plant, the scooter is retailed via Vespa showrooms across India. Priced at Rs 68,806 (ex-showroom, Delhi), the SR 150 is being manufactured with 90 per cent localisation. Initially, Aprilia aims to produce 180 units/day of the scooter that will be increased to 500 units in near future.

Touted as India’s first “sport-scooterbike”, the SR 150 was put on display at the 2016 Delhi Auto Expo in early February.  This scooterbike has been designed and developed in Italy. The Italian Marquee also plans to launch more scooters under the SR moniker, and the next model is expected to be launched towards the end of this year or early 2018. Powering the moto scooter is a 150cc engine that generates power worth 11.4bhp against 11.5Nm of torque. Read More – Aprilia SR 150 Race Edition Price & Other Details 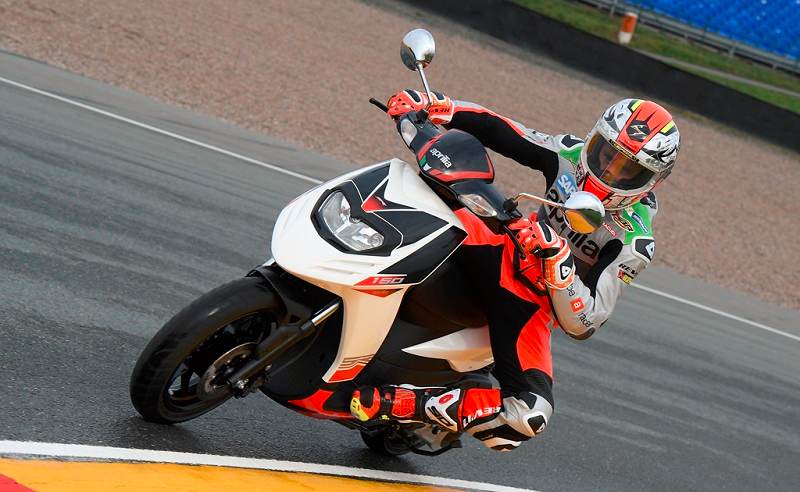 The Italian two-wheeler maker introduced the new Aprilia 150cc scooter in two variants- standard and Race. While the standard model is tagged at Rs 68,806, the Race edition is priced at Rs 71,923 (ex-showroom Delhi). 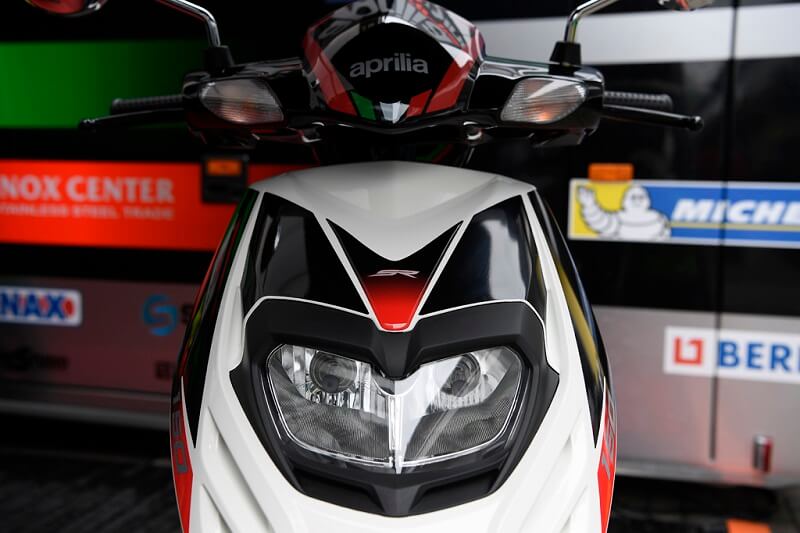 Since the Aprilia SR 150 shares its engine with the Vespa 150, it will be as fuel efficient as its sibling. With a carbureted engine, this scooter returns mileage between 40kmpl – 45kmpl. 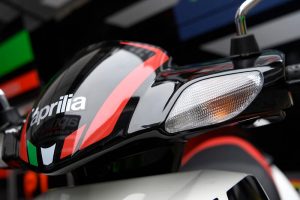 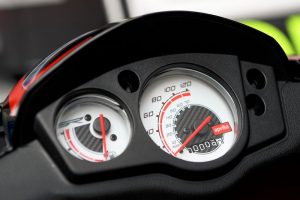 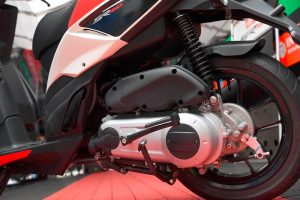 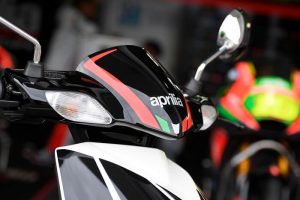 The new Aprilia scooter has very neat and clean design. This sport-scooterbike carries a twin headlight with two air inlets, 14-inch black alloy wheels, performance tyres, sporty body graphics and a twin-pod instrument cluster. Braking system of the scooter consists of a 220 mm front disc and 140mm rear drum brake. Under its dual-tone seat, the scooter has a fuel tank with a capacity of 7 litres. The SR 1500cc comes in a choice of two colour options – Black and White.

The new SR 150 scooter is powered by the same 154.4cc, single-cylinder carbureted engine with 3-valves and air cooling system, but this unit is BSIV compliant. It’s the same engine that does duty in the Vespa 150. This power mill belts out a maximum power of 11.4bhp at 7,000rpm against a peak torque of 11.5Nm at 5,500rpm. Power is transmitted to the wheels via a CVT gearbox.