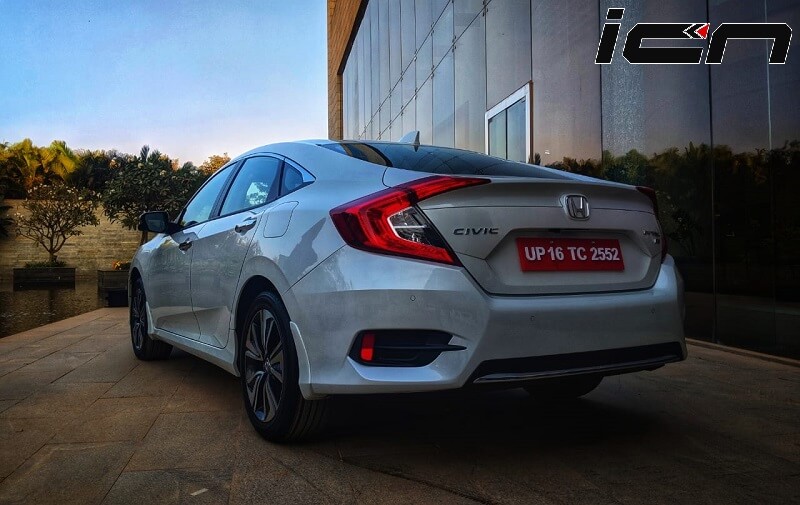 Interested buyers can pre-book the new Honda Civic at Rs 31,000.

The much-awaited new Honda Civic 2019 will finally go on sale in India tomorrow. Honda Cars India has already started the production of the new Civic sedan at the Greater Noida based facility. Interested buyers can pre-book the 10th generation Civic by paying an initial amount of Rs 31,000. Honda claims that the company has been receiving an excellent response for the new model. In fact, it is claimed to have exceeded the brand’s expected 3-week pre-booking numbers that shows the popularity of this iconic nameplate.

This is basically the facelift version of the 10th generation Civic, which was debuted last year. In India, the new Honda Civic 2019 will arrive in petrol and diesel guise. The gasoline version will be powered by a tried & tested 1.8-litre i-VTEC engine. Paired to a CVT automatic unit, this engine is capable of producing 141PS of power and 174Nm of torque. The Civic petrol is claimed to return an ARAI certified fuel economy of 16.5kmpl. 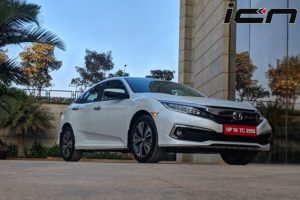 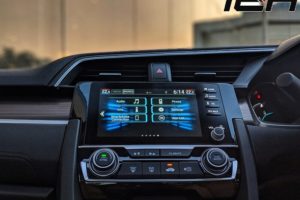 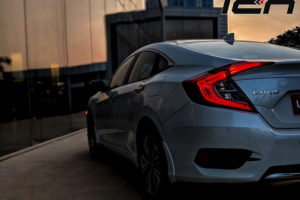 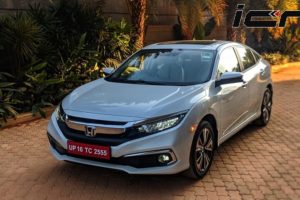 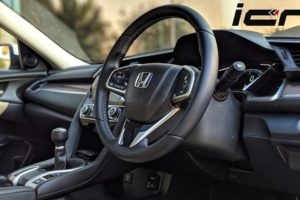 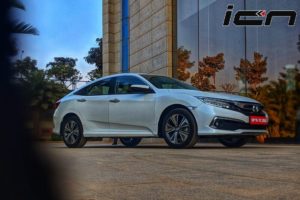 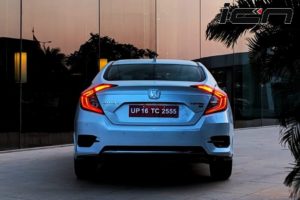 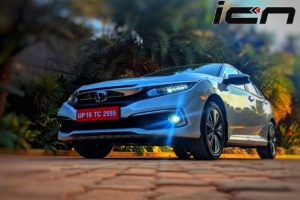 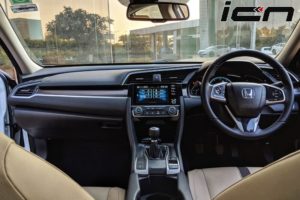 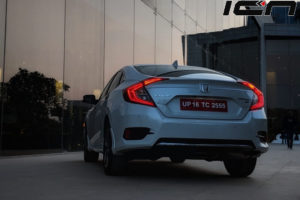 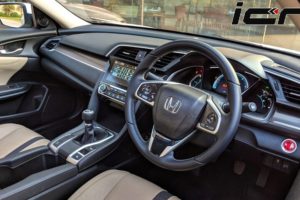 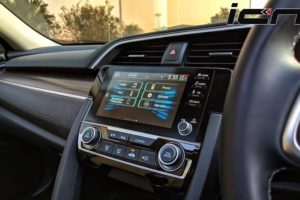 For the first time in India, the Honda Civic will be offered with a diesel powertrain. The Civic diesel is powered by a 1.6-litre i-DTEC engine that also powers the new-gen CR-V 7-seater SUV. Coupled to a 6-speed manual gearbox, this oil burner is good for 120PS of power and 300Nm of torque. The Civic diesel returns the best-in-segment mileage of 26.8kmpl. In fact, it is more fuel efficient than the lighter and smaller Honda City. Also See – New Honda Civic – 6 Interesting facts

The new Civic is based on the new modular platform and is claimed to be safer, stiffer and lighter than the previous model. The sedan will take on the likes of Skoda Octavia, Hyundai Elantra and Toyota Corolla Altis. The sedan is equipped with several high-end features like a 7-inch touchscreen infotainment system with Android Auto & Apple CarPlay support, a 7-inch digital instrument console, dual-zone climate control, 8-way power adjustable driver seat, etc. In terms of safety, the sedan gets six airbags, ABS with EBD, rear parking camera, vehicle stability assist, traction control, lane watch assist, etc.