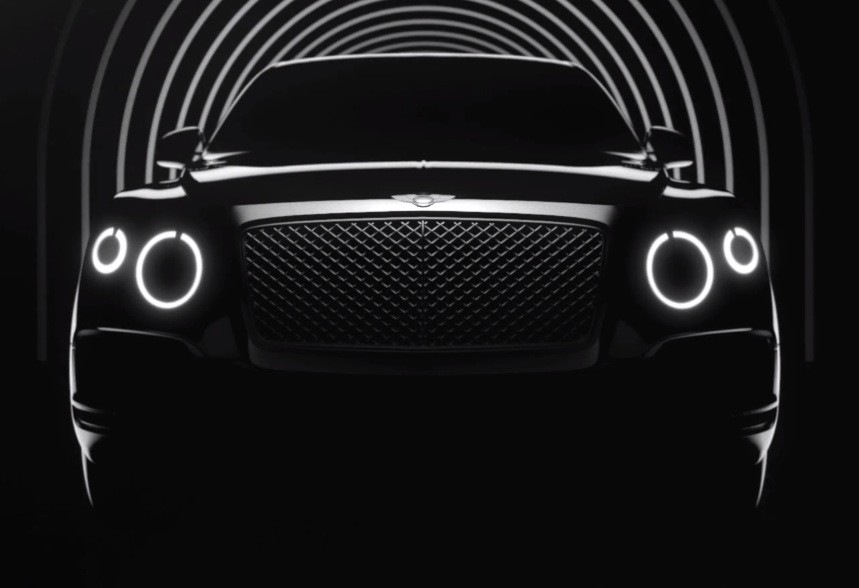 Bentley has released the first teaser video of its much-awaited crossover. The vehicle is scheduled to make its official debut in 2016. This model is said to be the world’s most powerful and luxurious SUV. Adding to it, the company mentioned that this crossover will be “setting new standards in bespoke craftsmanship and performance.”

The front fascia of the crossover resembles the continental GT. It comes with a prominent grille that is complemented by four circular lights. The video also shows ventilated type front fenders, while the tail lights looks similar to that of Flying Spur.

Bentley hasn’t revealed anything on technical details of this luxurious SUV; However, if media reports to believe the vehicle is likely to feature a twin-turbo 4.0-litre V8 engine that is capable of developing 500bhp and a peak torque of 660Nm. The company will also launch the plug-in hybrid variant in 2017.