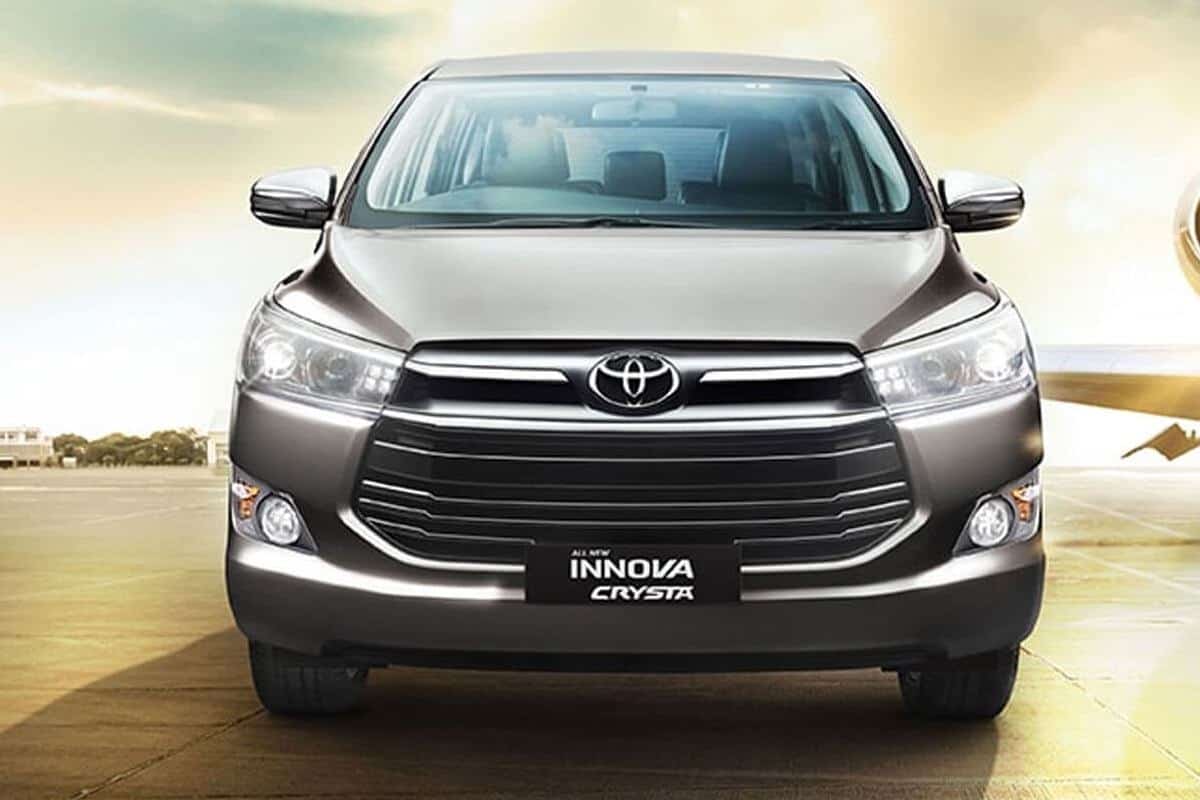 The upcoming Toyota Innova facelift is expected to be launched in the first half of 2021.

Japanese automaker, Toyota has recently introduced the new Fortuner facelift in Thailand. The new model has received significant design changes, upgraded interior and more powerful diesel engine. The new Toyota Fortuner is reportedly to be launched in India by the end of this year or early 2021.

The company will also introduce the facelift version of the Innova Crysta. The Toyota Innova facelift is most likely to be launched in our market in 2021. Similar to the updated Fortuner, the Innova facelift will receive significant design changes. It is likely to receive new front grille, slimmer LED headlamps and new bumper. The MPV could also receive new tail-lamp setup and new alloy wheels.

Like the Fortuner Legender, Toyota could introduce a slightly different looking Innova Crysta variant. This variant could source the design changes and features from the Legender. The new model will also receive an upgraded interior. It is likely to receive a new 8-inch touchscreen infotainment system with Android Auto and Apple CarPlay. The top-end variant could receive the new 9-inch touchscreen unit.

The MPV could also receive new features like wireless charging, electrically adjustable front seats, new instrument console and others. The Innova facelift is expected to feature the same BSVI compliant 2.4L diesel and 2.7L petrol engines. While the diesel version produces 148bhp and 343Nm of torque, the petrol engine churns out 164bhp with 245Nm of torque. A 5-speed manual gearbox with RWD (rear-wheel-drive) will be standard and a 6-speed torque converter automatic transmission will be optional.

Toyota is also developing an all-new C-MPV in partnership with Suzuki. This new C-MPV will be designed and developed on the front-wheel-drive monocoque platform. It will be positioned between the Ertiga and Innova Crysta. The C-MPV will directly rival the Mahindra Marazzo.