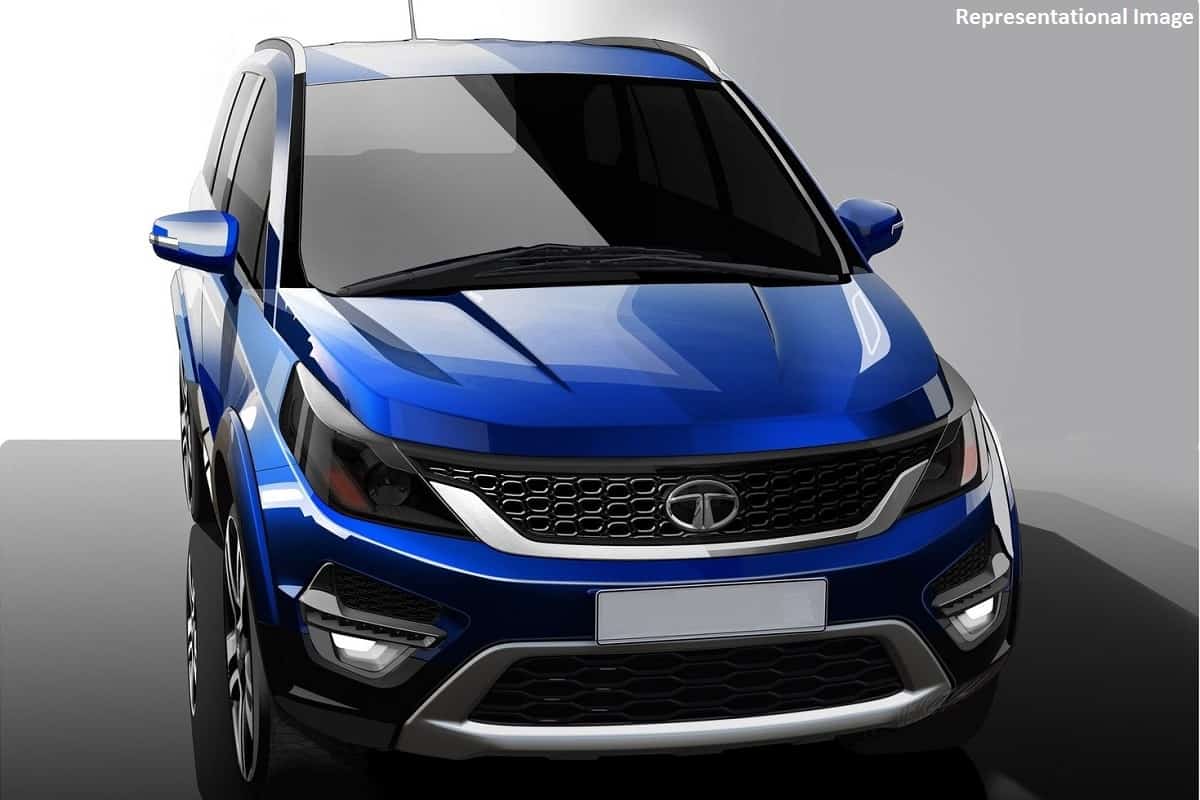 Tata Motors has released a teaser picture of the new Hexa Safari Edition that might debut at the Auto Expo 2020. The carmaker might announce its prices at the unveiling event. Though, there is no official word on the same. The Tata Hexa Safari Edition is likely to come with the BS6-compliant engine along with some cosmetic upgrades.

Compared to the standard model, the Tata Hexa Safari Edition might carry sportier design bits. While the interior layout is likely to remain unchanged, it might receive a few new comfort goodies. As mentioned above, the limited edition of the Hexa will be powered by the BS6-compliant version of the existing 2.2L, 4-cylinder Varicor 400 diesel engine.

In its BS4 form, the oil burner delivers a peak power of 154bhp and a peak torque of 400Nm. The power and torque figures are likely to remain unchanged with the update. Similar to the standard model, the Hexa Safari Edition will come with 6-speed manual and an automatic gearbox options. Read – BS6 Tata Harrier Automatic Bookings Open

The new Tata Hexa Safari Edition is likely to be priced a little premium over the standard model. At present, the flagship SUV comes in 6 variants priced from Rs 13.25 lakh to Rs 18.82 lakh (all, ex-showroom Delhi).

We will bring you live updates from the unveiling/launch event. Stay tuned to IndiaCarNews.