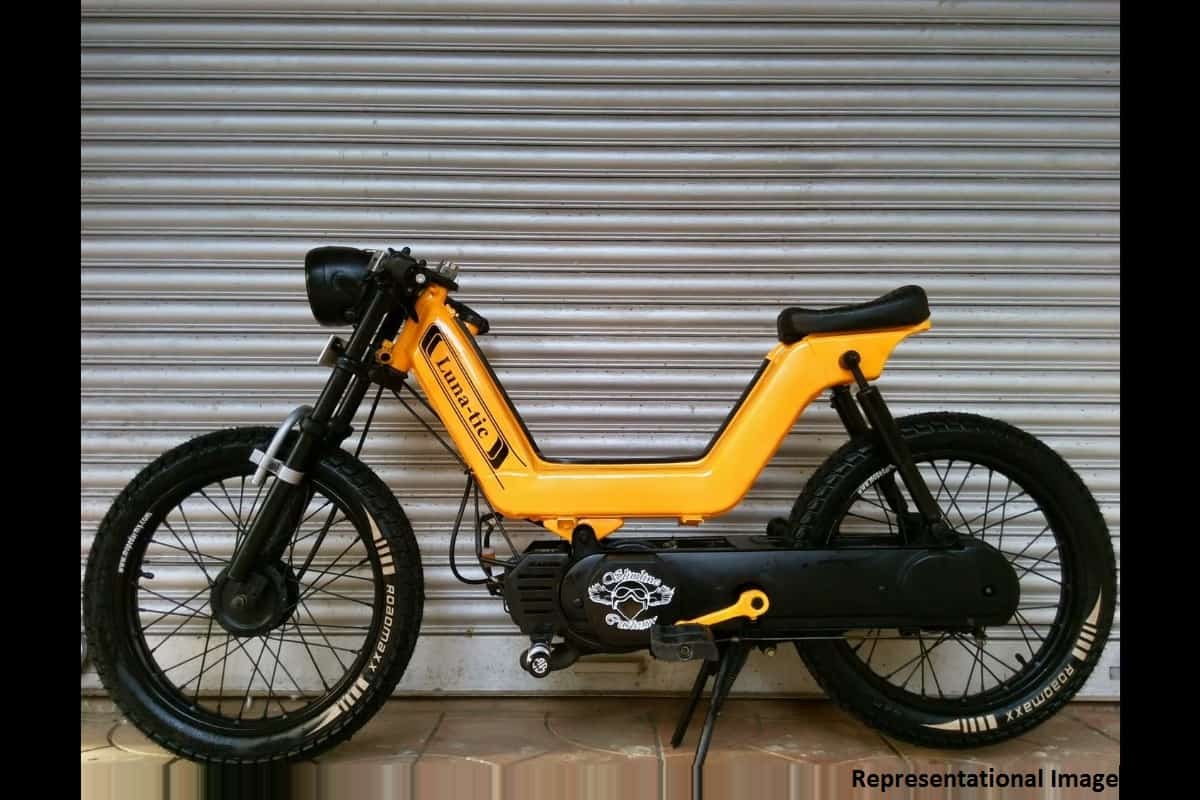 Here’s a good news for Kinetic Luna moped fans. According to a fresh media report, the Pune-based two-wheeler manufacturer is planning to bring back the Luna brand in an electric avatar. While the company hasn’t yet confirmed the news, Sulajja Firodia Motwani, CEO and Founder of Kinetic Green has revealed the company’s plan to launch electric cycles and rickshaws. The new electric Luna is likely feature a lithium-ion battery and 1kW motor offering a range of 70-80km on a full charge.

The new Kinetic Luna might be capable to attain a top speed of 25kmph. The report further suggests that the electric Luna’s design will be more or less similar to the original model. It’s likely to get features such as LED DRLs (daytime running lights), USB charging and a thumb starter. The Kinetic Luna electric model is estimated to be priced below Rs 50,000 (on-road).

Luna had been marketed in the 1970s and early 1980s as an affordable Indian two-wheeler. It was one of the leading players in its segment by the mid 1980s. Promoted with the tagline “Chal Meri Luna”, the moped was featured in several Bollywood and Tamil movies. By the 1990s, the model witnessed a steep decline due to increasing demand for high performance motorcycles. The company stopped its production in early 2000s.

Last year, Bajaj Auto reintroduced its iconic Chetak brand in electric form under its new Urbanite sub division. Initially, the scooter is being offered in select cities including Pune and Bengaluru. The Bajaj Chetak electric uses a 4kW electric motor delivering power to the rear wheels via an automatic transmission. The motor sources power from a lithium-ion battery pack delivering a claimed rea-world range of 95km in Eco mode and 85km in Sport mode.

The Chetak electric comes in two variants – Urbane and Premium – cost Rs 1 lakh and Rs 1.15 lakh respectively. It takes directly on the TVS iQube and Ather’s 450 and 450X.