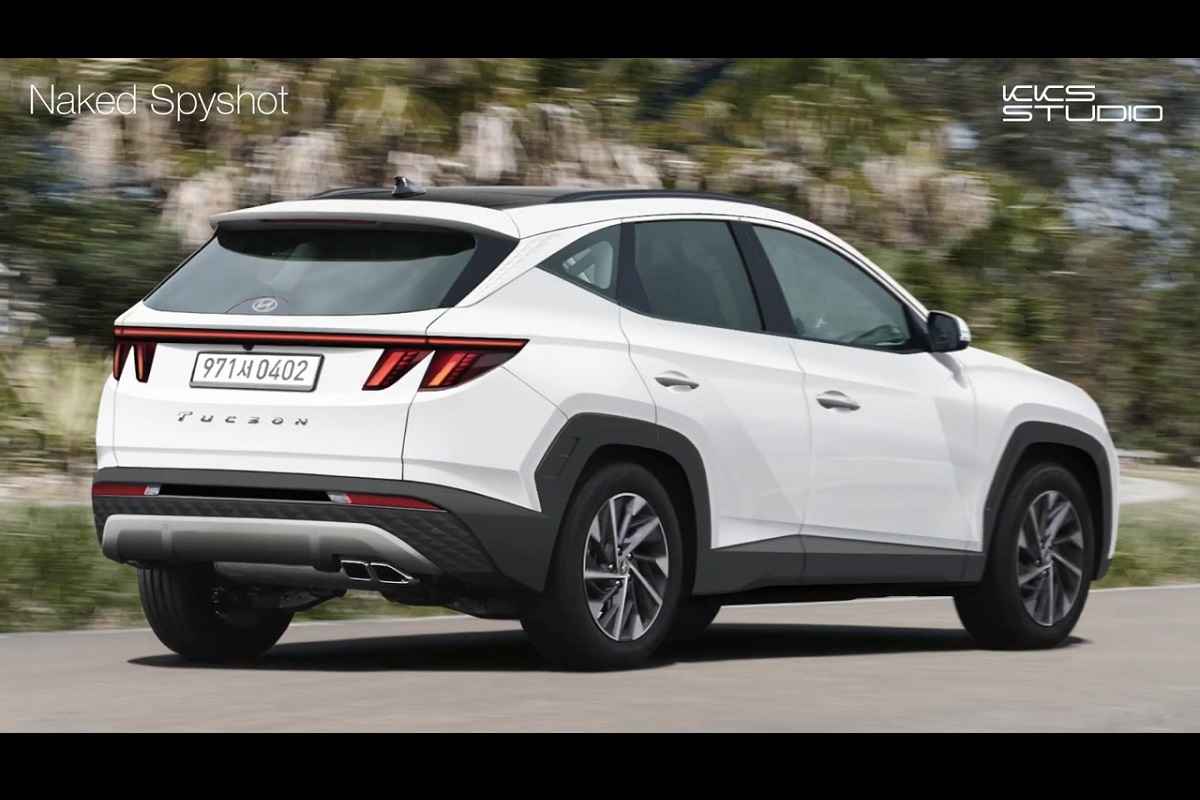 It is no secret that Hyundai is readying the next-generation Tucson SUV, which is likely to make global debut in the next few months. The SUV has been spotted testing several times in the international markets. Several renderings and spy images reveal that the all-new design of the new-gen Hyundai Tucson.

The company has officials have also confirmed that the new Tucson will have “very interesting design.” There is an alleged teaser sketch of the new Tucson from a French forum – World Scoops. The new sketch shows the new-gen Hyundai Tucson interior, which looks futuristic in many ways.

The sketch shows lot of display screens – on the center of the dashboard and on the instrument console. However, Hyundai has denied releasing any interior sketch of the SUV. On the other hand, the sketch looks very close to the spy images available on the internet.The Sketch shows a full-size touchscreen on the centre console, which also works for other controls including air-conditioning. In fact, the instrument console looks like a tablet or a free-standing touchscreen display. The dashboard looks premium and clutter free.

To feature brand’s new design philosophy, the new-gen Hyundai Tucson is claimed to feature striking front design. The SUV will receive huge prominent front grille, which will be inspired by the one available in the Grandmaster concept. The split headlamp set-up is also on offer.

The new-gen Hyundai Tucson is likely to be launched in our market in the end of 2021 or 2022. It will rival the likes of the Honda CR-V, Skoda Kodiaq, Volkswagen Tiguan and the upcoming Citroen C5 Aircross. The company has recently introduced the facelifted version of the existing Tucson.