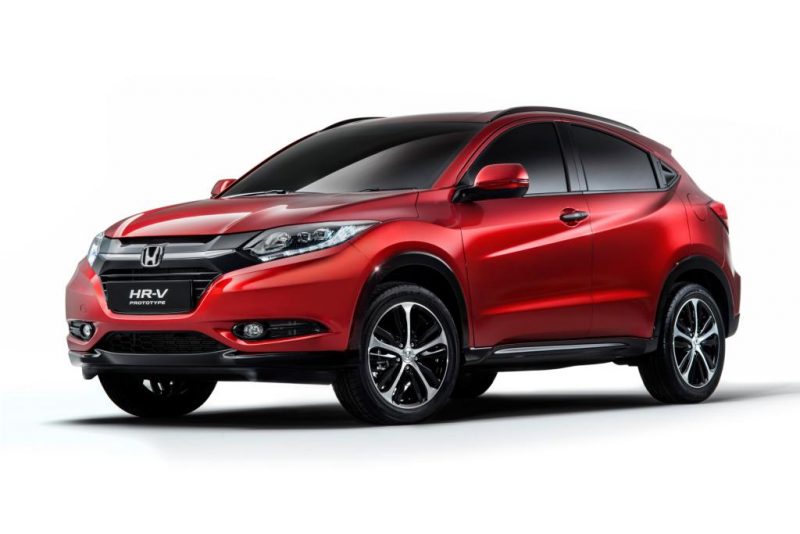 Honda HR-V is currently in the last stage of getting approval for launch in the Indian car market.

SUVs have witnessed sharp surge in demand lately and hence carmakers are bringing new models to the Indian market. While new entrants have been making inroads across segments (sub four-meter, compact and premium), Honda India is also evaluating options to introduce its HR-V model that is currently sold in some overseas markets. Reports in media suggest that Honda HR-V is currently in the last stage of getting approval for launch in the domestic market. Honda India had recently announced its plan to launch six new cars over the next three years and HR-V could be one them.

Earlier this year, the company rolled-out Jazz based crossover, WR-V that received positive response from customers in India. With SUVs raking in good demand, it makes sense to bring in a new model in the slightly premium range. That said, HR-V will be a slightly premium offering and will sit above BR-V both in terms of positioning and pricing. In 2013, Honda had considered bringing HR-V to India, albeit the plan was dismissed as SUVs priced above Rs 10 lakh were not as popular in India at that point in time. However, the scenario has changed in India and many new models are being developed in the Rs 12 to Rs 15 price band. Also Read – Upcoming Honda Cars In India 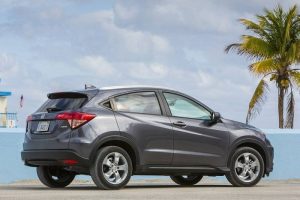 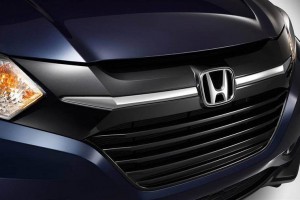 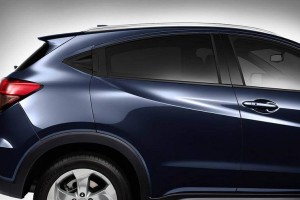 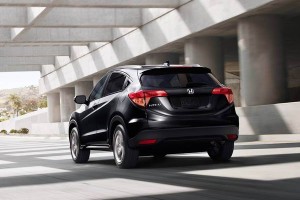 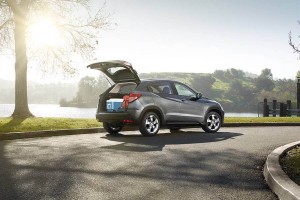 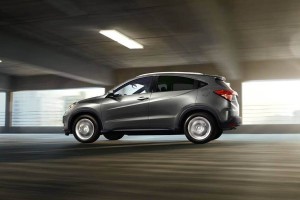 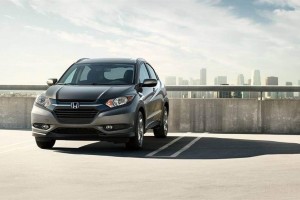 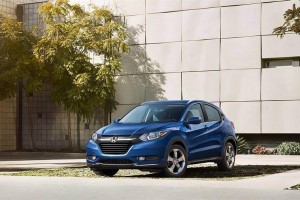 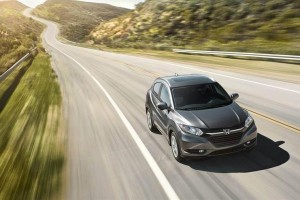 Currently, Honda offers seven-seater BR-V in India that has so far received lukewarm response in terms of sales. With the new HR-V, Honda aims to counter the more popular models in the segment.

While Honda India is yet to make a final decision on HR-V’s arrival in India, there is currently no certainty as to which generation of the SUV will come here. In the overseas market, Honda HR-V also sold under the Honda Vezel nameplate is set to witness a generation change sometime in 2020. The existing model was introduced in 2013 and a facelift is underway sometime in 2018.